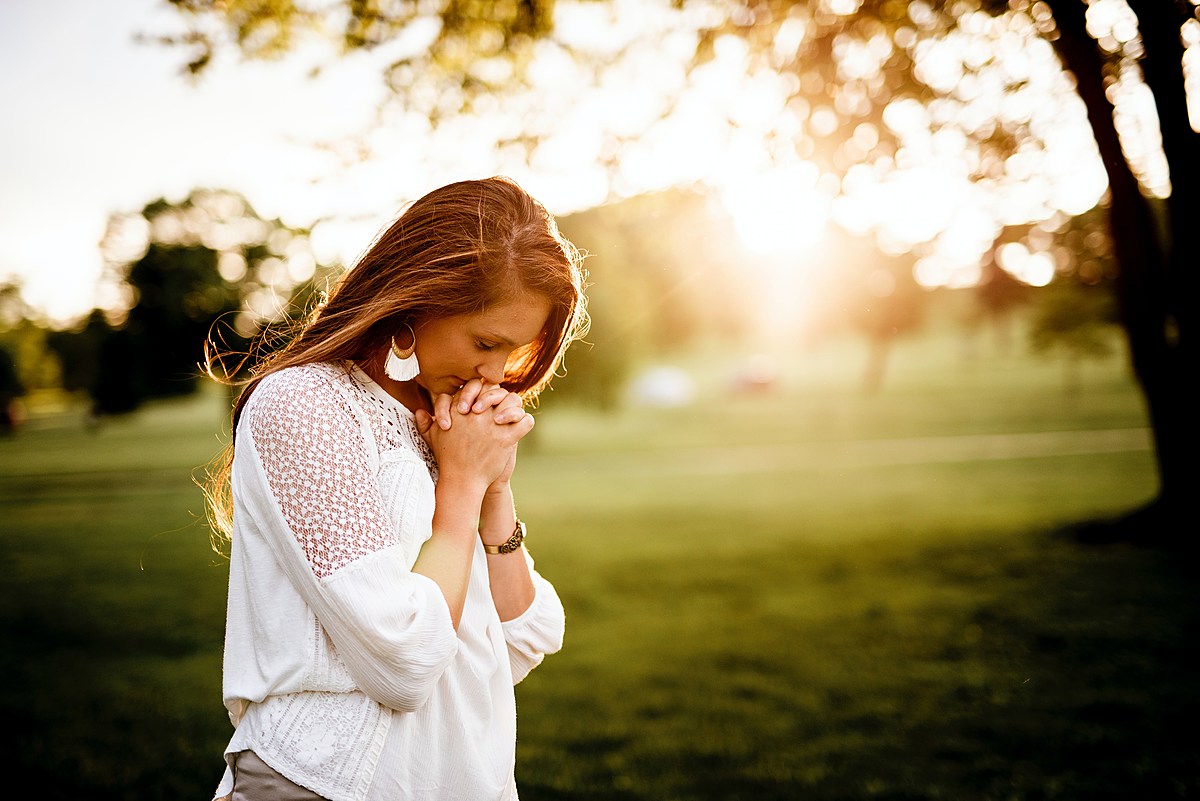 A Michigan county asks the question to pray or not to pray?

Was it Hamlet, William Shakespeare, Renk or someone else who asked the question “to pray or not to pray”? Whoever it is, the Leelanau County Board of Commissioners voted 5-2 last month not to pray. Fox News reported that the county council stopped praying ahead of their legislative meetings last month and decided that instead of prayers, it would call for a moment of silence. They did this because a group of atheists called the Freedom From Religion Foundation (FFRF) sent them a letter in September asking them to stop saying a prayer before their meetings.

In this letter they write:

We write on demand [sic] that the Council end its prayer practice, either replacing it with a moment of silence or eliminating it altogether, in order to respect the opinions of all residents of Leelanau County

Apparently this letter frightened some, if not the five commissioners, from voting against the prayer before their meetings. FFRF Co-Chair Annie Laurie Gaylor said in a statement:

And can I say ‘Amen’ to that?… We salute the hard work of our local activists who fought for inclusiveness and the wisdom of Leelanau County Council for listening.

Not only does this group threaten people with legal action, but they laugh at them when people give in and give them what they want. Did Annie’s head spin as she said the word “amen” or did smoke come out of her ears?

Interestingly, when you search for their organization, you find the following: “Ffrf.org – FFRF – Defend the Constitution”. Ask any of them or anyone who supports these groups where exactly in the US Constitution does it say there must be a separation of church and state? Nowhere in the United States Constitution does it say that there should be a separation between church and state. When I was interviewing the head of one of the national atheist organizations, I asked him this question and he couldn’t answer it.

I will be interviewing Freedom From Religion Foundation staff attorney Chris Line on my show today at 10:06.

A Stanford Law School professor was asked this question and he said:

The words ‘separation of church and state’ are not in the Constitution…I think that’s a shortened version of what the Establishment Clause means,” he added, noting the passage from the Constitution which reads: “Congress shall make no law respecting an establishment of a religion or prohibiting the free exercise thereof.

One thing the 5 Leelanau County Commissioners who voted to end prayer before their meeting is that the words “bend over” or “cowards” are also not in the US Constitution.

I will be interviewing Freedom From Religion Foundation staff attorney Chris Line on my show today at 10:06. If you can’t listen to it live, please listen to my podcast of this interview.

13 Scary But Not Scary Halloween Movies

These movies are great for people who love Halloween but do not do loves super scary movies.