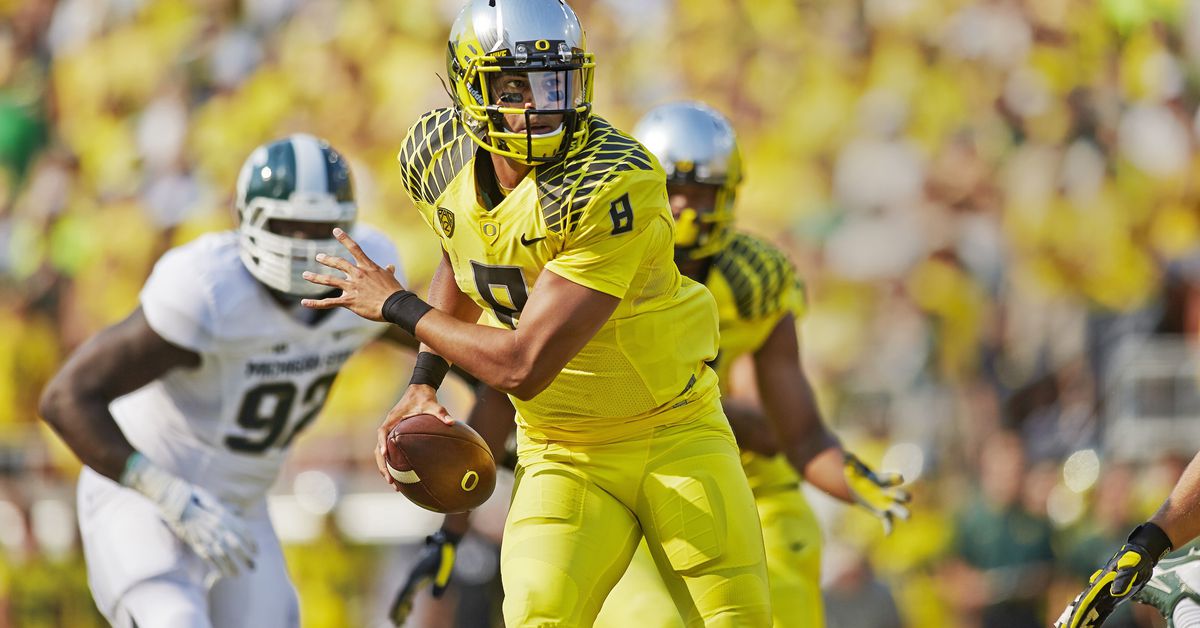 My offseason series continues today with a look toward further expansion candidates. Big Ten Commissioner Kevin Warren made remarks last week that the league is eyeing eventually expanding to 20 members, and the new mega-media rights deal worth over $7 billion reportedly includes built-in escalators for such a contingency.

With that in mind, the final two segments of my offseason expansion series will look at top candidates for filling in those final four slots. As a result of that criteria, “top candidates,” I will not be considering any Big 12 schools because none offer the type of media revenue boost from its brand power and media market, even Kansas basketball, that would make said candidate an appealing decision in my view.

So with that in mind, here are the top schools remaining in the Pac-12 (in no particular order) that might still end up as Big Ten additions down the road and their history in football and men’s basketball against the Michigan State Spartans.

Michigan State is 1-2 in football versus UW, with a home-and-home series kicking off this fall. The series dates back to 1969, but has not occurred since a bowl matchup in 1997.

The full series history of Michigan State versus Washington is below:

As for basketball, the programs have met just once in the 2010 Maui Invitational. The No. 2 Spartans emerged victorious despite a 10-point deficit at halftime in a 76-71 victory of No. 13 Washington.

Michigan State has never played the Oregon Ducks on the hardwood, but hold a 3-4 record on the gridiron in a series dating back to 1979. That also includes two thrilling top-10 matchups between the programs in 2014 and 2015.

The Spartans hold a 2-1 record against Cal in a series that dates back to 1957. The programs played a home-and-home series from 1957-1958, then did not play again for 50 years. The programs have never faced off on the hardwood.

Michigan State fans will immediately remember the most recent matchup on the football field between the Spartans and the Cardinal. That was the sixth game in the all-time series that dates back to 1955. MSU is 4-2 against the Cardinal. However, the programs have only played twice since 1962 and both matchups came in neutral site bowl games.

Michigan State is 3-0 all-time against Arizona, but the teams have not played against one another in football since 1949.

While the football series has been dormant for longer than MSU’s membership in the Big Ten, the basketball series only dates back to 1999. The series is even up at 2-2 between the Spartans and the Wildcats.

While Arizona feels a bit of a reach, it is an AAU member and would likely bring in the Phoenix media market. Utah and Colorado are both AAU members as well, but neither brings in a strong national brand. Denver is the No. 16 media market in the country and Salt Lake City the No. 30 media market, but the overall value of the brands would not represent a great pickup.

ArizonaState is not a member of the AAU and does not bring in a great academic rating or brand power, either. Washington State and Oregon State shouldn’t need explaining, either.

As for how the potential expansion candidates compare from a Michigan State fan perspective, Oregon offers the most exciting history of the lot. Stanford would also rank highly from a series history as well.

As previously covered in this series, Michigan State is 3-3 against UCLA and 4-4 against USC.

What are the odds of Michigan State Lacrosse advancing to Division 1?