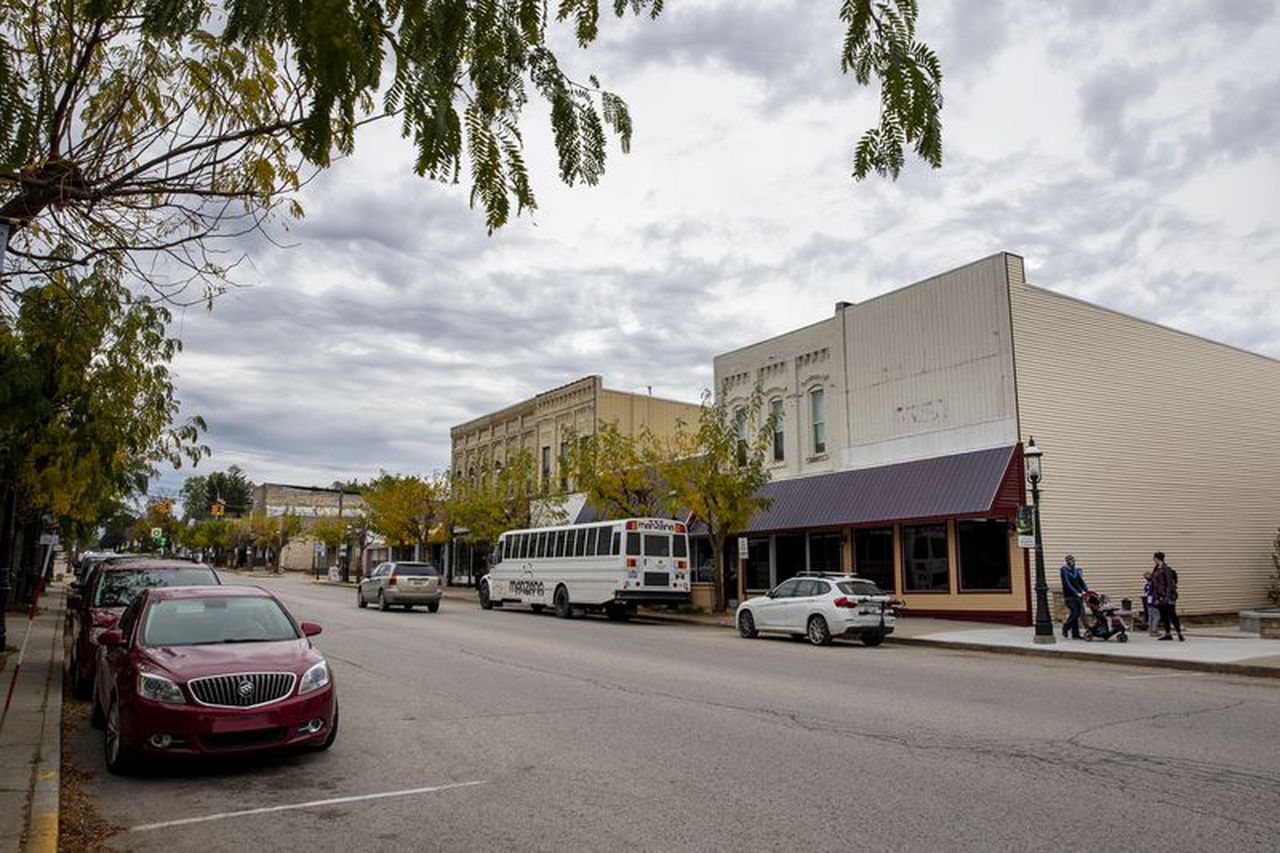 The award given to the town of Hart in rural Oceana County is part of a grant program from the U.S. Department of Commerce’s Economic Development Administration. The funds are aimed at upgrading local water supply infrastructure to increase the production capacity of the region’s food processing industry, according to a press release.

“Today’s investment in water infrastructure in Hart will create and retain 500 jobs, spur the growth of local small businesses, and build on the recent bipartisan budget I just signed into law,” Whitmer said in the Saturday press release.

“Investing in our infrastructure is essential to building communities where businesses can grow, and today’s grant will deliver long-awaited improvements that will strengthen the region’s food processing industry.” I will work with anyone to invest in our water infrastructure and grow Michigan’s economy.

Hart is a small town of about 2,000 people. The grant is expected to create a total of 75 jobs, retain 425 jobs, and generate $2 million in private investment estimated by recipients, according to the release.

“This project will help our processors expand their operations and promote new partnerships with farmers to help make our supply chain more resilient,” said U.S. Senator Debbie Stabenow, D-Lansing, Chair of the U.S. Senate Committee on agriculture, nutrition and forestry. , said in the press release.

Whitmer said the grant comes as Michigan’s economy is growing, with 133,000 jobs added over the past 12 months and the unemployment rate falling at a record pace.

1 dead in night shooting in Kalamazoo