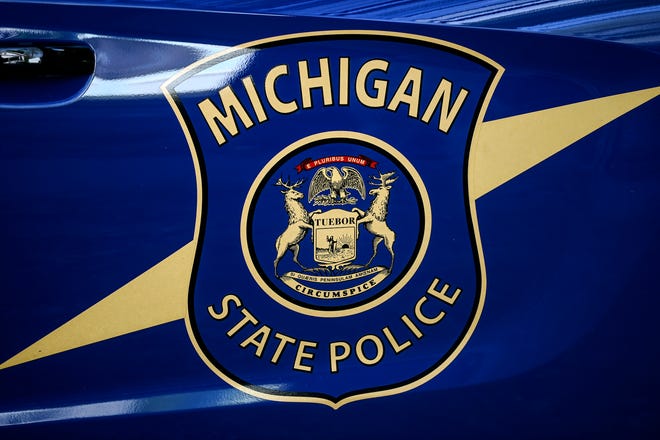 An attempted speeding traffic stop in Clinton County turned into a car chase on Interstate 69 in Shiawassee County on Saturday with Michigan State Police troopers who eventually arrested one person, the agency said in a tweet.

The driver was clocked at 97 mph, soldiers said, which led to the attempted stop. The driver was arrested and jailed for fleeing and evading police, carrying a concealed weapon, felony firearm, carrying a firearm after being charged with a felony, possession of cocaine and not having a driver’s license. conduct.

State police did not provide the driver’s age, gender or city of residence. They also did not say where along I-69 the chase began or where it ended, and they did not respond to a request for an interview on Sunday.

The driver initially fled traffic control and evaded police before being found in Shiawassee County, according to the tweet. The chase came to an abrupt end when a soldier attempted to use spike bands to stop the vehicle; the driver did not stop and rammed a soldier’s vehicle, but no injuries were sustained.

According to the police, the driver then fled on foot before being arrested and detained.