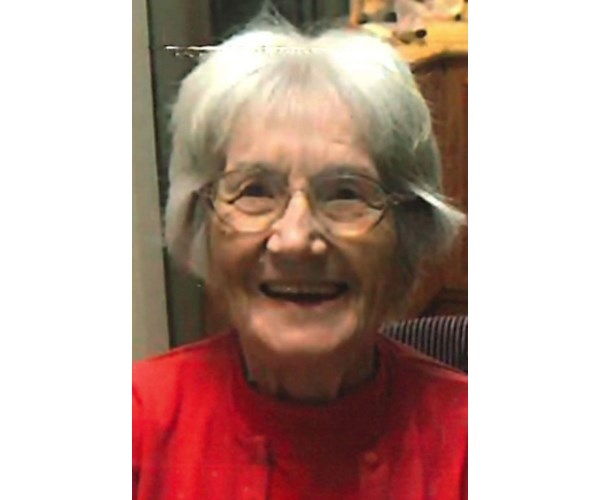 Elnora was born on July 19, 1934, in Truman, Arkansas, to Miles and Hattie (Ritchey) Halfacre, who precedes her in death.

Elnora began working in her early teens as an usher at the Liberty Theater in Michigan City. She liked to talk about old movies she could watch for free while working there. One of Elnora’s proudest moments was when she ran for Secretary of State on the American Party ticket in 1976.

She worked as a secretary for the family business, Lawrence Refuse Service, for years and was involved in the family’s second business, The Junk Shop. Church was a big part of Elnora’s life, especially the Free Will Baptist Church in Mesa, Arizona, where she lived until recently. She loved to cook, and one of her favorite specialties was her famous “chicken and dumplings”. The joy of his life was spending time with his children, grandchildren, great-grandchildren and great-great-grandchildren. Elnora was a devoted and wonderful mother and she will be truly missed.

Memorial contributions in his name can be made online at Samaritans Purse.

Family and friends are invited to join the family for a visitation and celebration of a life well lived, Monday, January 3, 2022, from 5 p.m. until service time at 7 p.m. in Geisen-Carlisle Funeral Home, 613 Washington Street, Michigan City, IN, 46304. There will be a private burial.