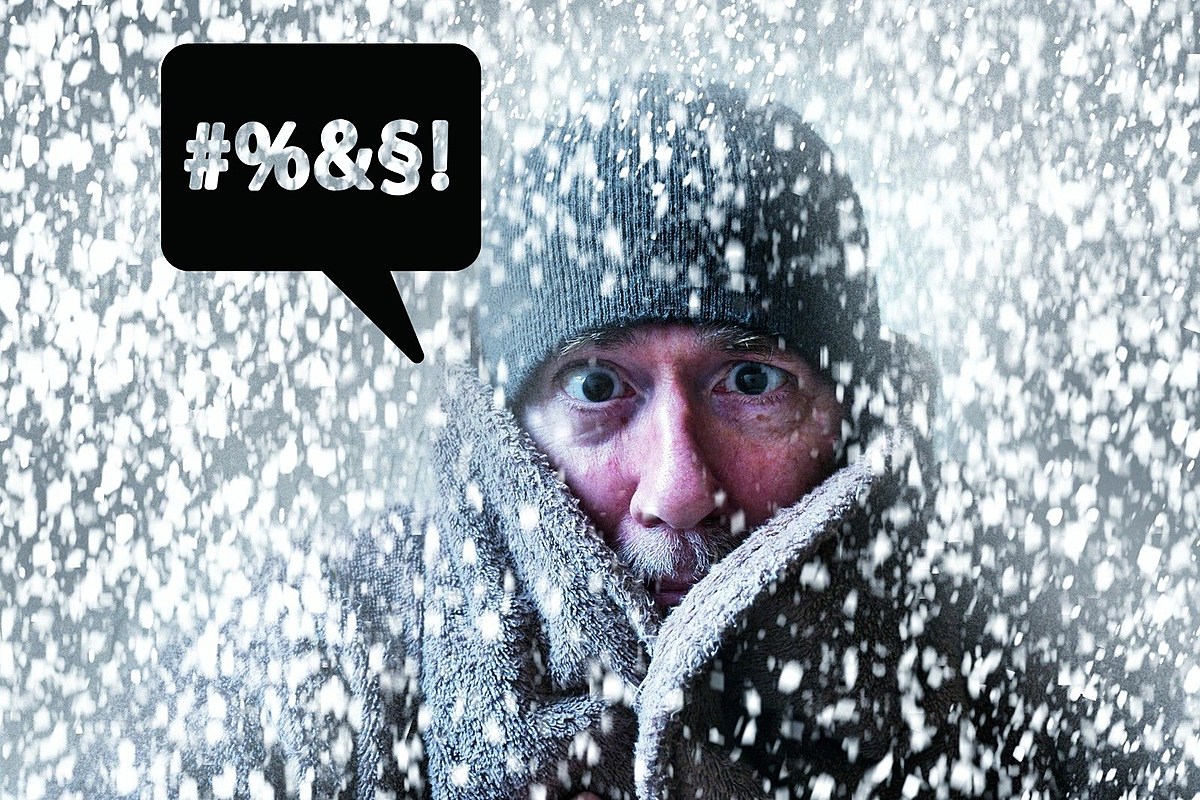 It had to happen and it happened when a town in Michigan was hit with 17 inches of snow in 12 hours.

Unless you’re an avid skier, snowboarder, or snowmobiler, snow is a four-letter word most Michiganders hate to hear when it comes to weather reports. Many people in Mitten State say different types of four-letter words when they hear the word snow, especially before leaving for work. You can probably think of a few right now.

So far, the snow forecast for winter 2022-23 and not good for those who can live without the white stuff. Most reports indicate Michigan’s Lower Peninsula will be colder than normal and with heavier snowfall. Pack your warm clothes in early December, as it looks like the cold will linger through mid to late February.

It’s too early to predict the first major snowstorm in western Michigan, but there is a part of the state that has already been hit hard and it will continue in that area until April or May 2023.

Shame the snow didn’t fall closer to the weekend as temperatures are soaring into the 60’s and even 70’s in some areas so whatever does fall will be melted over the weekend. /ThinkStock/GettyStock

20 Signs Winter Will Suck In Michigan

Winters in Michigan can be unpredictable, but there are signs all around us that can give us an idea of ​​just how serious the situation is. Check out the 20 signs that winter in Michigan is going to suck.

12 Tips to Prepare Your Vehicle for a Michigan Winter

Michigan winters are brutal and definitely not for the weak. However, the smartest too can survive and thrive with these twelve tips for preparing for whatever winter winds blow your way.