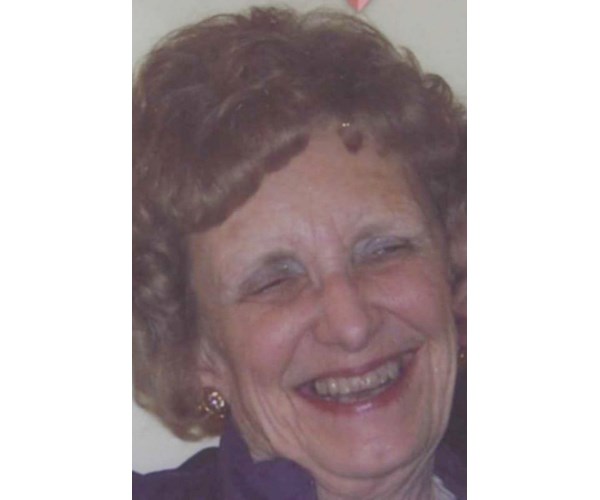 Florene (Rank) Troyer was born on February 22, 1937 in Michigan City, Indiana, the daughter of Florence and George Rank. Ms. Troyer graduated from St. Mary’s High School in Michigan City in 1954 and gave her class’ valedictory address. After graduating, she chose St. Mary of the Woods College in Terre Haute, Indiana to begin her training for a career in teaching. Ms. Troyer began her professional career at Elston Junior High School in 1958, as an English and social studies teacher. She began work on a master’s degree in counseling at Purdue University in 1959, completed the program in 1962, and then served as a counselor at Elston High School. In 1963, she became head of the counseling department at Elston High School.

She met her future husband, John Troyer, in 1960 shortly after beginning his teaching career at Elston Junior High and they were married in June 1963. Mrs. Troyer’s passion as a counselor was to help its students prepare for an academic career.

Ms. Troyer was recognized in 1984, by Purdue University, as one of Indiana State’s Most Outstanding High School Counselors. She was also, after her retirement, recognized by schools in the Michigan City area as a member of the Wall of Fame, where she joined her husband, John and John’s father, Russell Troyer, making three family members Troyer on the Wall of Fame. She was a member of the Delta Kappa Gamma sorority and in retirement worked with the Michigan City Salvation Army Board for 20 years. She enjoyed gardening, antiquing, crafting and traveling with her husband. She enjoyed spending time with her educator friends as part of the “Lunch Bunch”. She will be missed by many.