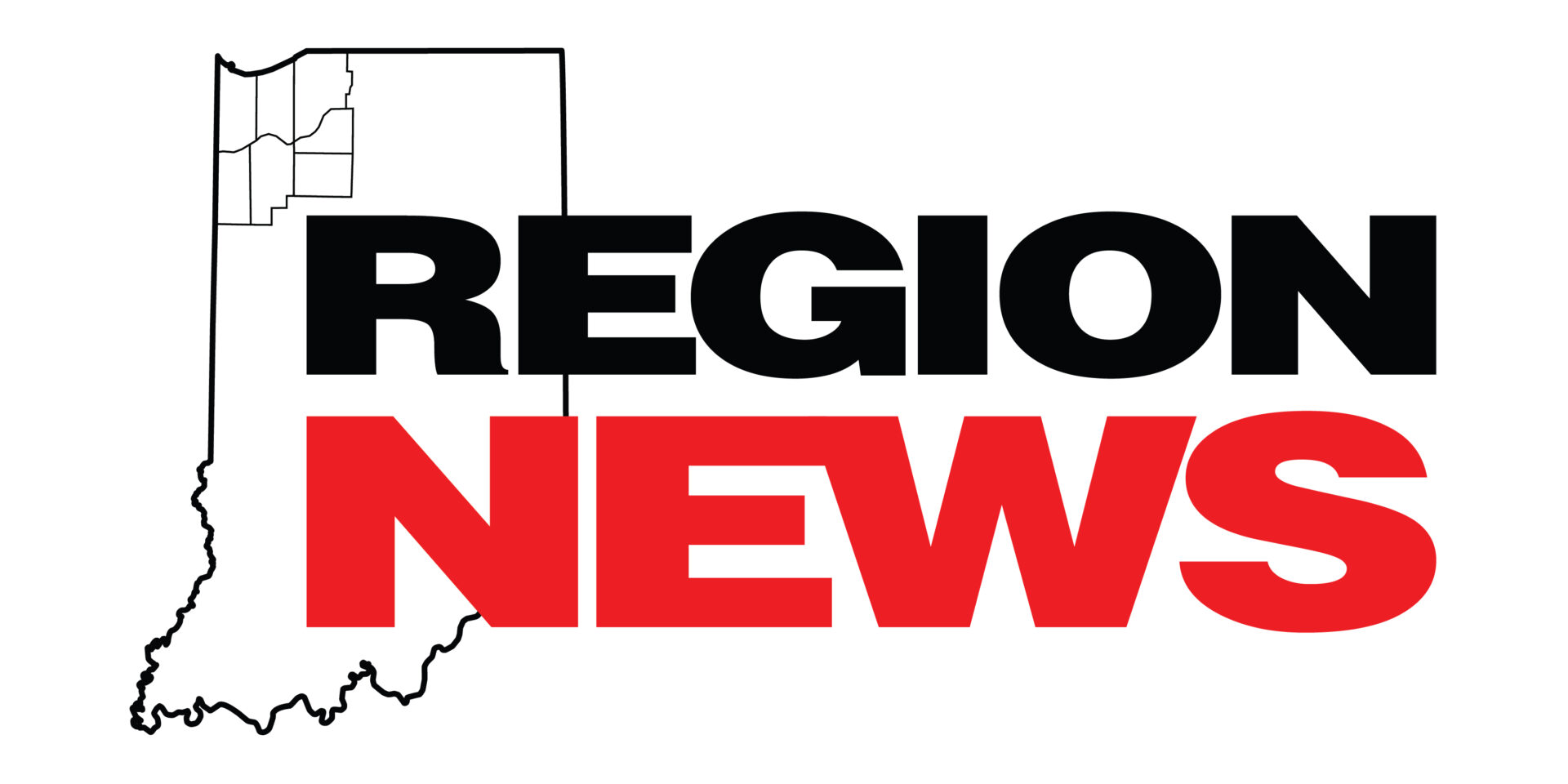 In Michigan City, Gov. Eric Holcomb joined federal, state and local officials on Monday to announce that construction is moving forward on one of the largest transit investments in Indiana history – the dual track of the South Shore line from Michigan City to Gary. The project adds nearly 18 miles of new track to a 26-mile corridor along the existing Northern Indiana Commuter Transit District (NICTD) South Shore line between Gary and Michigan City and makes multiple improvements to the existing line, officials said.

“The Double Track Project is transformative for Northwest Indiana and the positive impacts will be felt statewide for generations to come,” Holcomb said. “This game-changing project is another great example of how Indiana is focused on connecting people and businesses to our state’s exceptional quality of life, great communities and supportive business environment. the growth.”

The Double Track project includes 18 miles of new double-track territory, including a separate two-lane right-of-way along two miles in Michigan City. The project will include the replacement of the current street traffic lanes on 10th and 11th Streets, a new overhead contact system, 22 level crossings, 20 culverts, platform improvements at five stations and more than 1,400 parking spaces. parking. The project will increase train frequency and significantly reduce travel time on the South Shore line. Once the project is complete, the service is expected to run every 16 minutes during peak weekdays and approximately every 75 minutes during off-peak and evening hours. Officials also say the project will improve safety across the entire route, particularly in Michigan City, where the new route will remove traffic lanes on streets, eliminate 20 railroad crossings and provide a safer environment for passengers traveling board the trains.
Construction is expected to be completed in early 2024 with passenger service to begin later in the year.

In addition to the Double Track project, Holcomb has made extending the South Shore Line’s West Lake Corridor a Next Level Agenda priority. Together, the Double Track and West Lake Corridor projects are expected to attract approximately $2.7 billion in private investment to northwest Indiana and create more than 6,000 new jobs and $5 billion in economic impact d 2048.

Federal, state, regional and local officials joined Holcomb on Monday to officially launch the Double Track project. The nearly $650 million project is being funded by a combination of federal, state and local dollars, with $173 million in federal funding coming from the Federal Transit Administration’s Capital Investment Grant program and $24 million additional funds from the US rescue program.

“The NICTD Double Track project is an example of planning and building for the future, today,” said Kelley Brookins, Region V FTA Administrator. “The economic value of public transit for American families, especially now that gas is so expensive and for businesses that will see more consumers and employees using public transit, cannot be underestimated. What you are doing here is exactly the kind of transformative thinking President Biden and Secretary Buttigieg envision. The expansion of the South Shore line — a project that improves access, expands opportunities and creates jobs — is a very important part of this expansion.

Governor Holcomb, the Indiana Congressional delegation, members of the Indiana General Assembly, the Northwest Indiana Regional Development Authority and local elected officials worked with NICTD to fund and lead the project. The state has committed more than $340 million, residents have partnered to commit more than $80 million, and NICTD has committed up to $30 million.

“Today’s groundbreaking is the result of years of hard work to bring the South Shore line’s double track project to fruition. This game-changing infrastructure priority will benefit Hoosiers in northwest Indiana for years to come, with an expected economic impact of $5 billion by 2048 and the creation of over 6,000 new jobs. Thank you to NICTD, Governor Holcomb, Congressman Visclosky and the countless community leaders who have played a role in helping us reach this crucial moment,” said Senator Todd Young.

“I thank Governor Holcomb and all the officials and people who made this day possible. I would stress, however, that our work is not done,” said retired Congressman Pete Visclosky, current president of Gary/Chicago International Airport. “We must now do everything we can to ensure that the development potential of the South Shore Rail Line is maximized in an economically and socially positive way. We are also due to begin work today to further extend the South Shore Rail line southeast of Valparaiso and further south into Lake County.

“The South Shore Double Track project will advance transportation in northern Indiana, improving efficiency, enhancing safety and stimulating economic development in the South Bend area,” said Representative Jackie Walorski. “Today’s groundbreaking is an important step in bringing this vital project closer to the finish line. I am delighted to join Senators Young and Braun, Governor Holcomb and other local, state and federal officials in celebrating this progress and working together to advance innovative solutions that will strengthen our communities.

“Thank you to Governor Holcomb, the Indiana General Assembly, NICTD, and my predecessor, Congressman Pete Visclosky, for their tireless advocacy and relentless pursuit to bring this project to fruition,” the rep said. Frank Mrvan. “This transformational achievement will reduce travel times, increase train frequency, improve public safety and promote economic development in our industrial corridor. I look forward to seeing how this success will be enjoyed by all of the individuals and families who use the upgraded passenger train to recreate and work throughout the Chicagoland and South Bend area.

“The South Shore Line’s dual tracking unlocks the true potential of this railroad and opens up dramatically improved commuter rail service from northwest Indiana to Chicago and back,” said Michael Noland, president of the South Shore Line. Shoreline. “Reliability, more frequent service options, faster time to market and security enhancements are critical to long-term success and will result in tremendous economic growth. We cannot thank our FTA partners enough for they have been with us every step of the way. And deep gratitude to Governor Holcomb and our local, state and federal delegation for their support and leadership in bringing us to this big day.

“After more than six years of effort, the Double Track and West Lake Corridor project, an all-new eight-mile extension of the South Shore line from Hammond to Dyer along the Indiana-Illinois state line, has been fully funded with a combination of local, state and federal dollars,” said Sherri Ziller, president and CEO of the Northwest Indiana Regional Development Authority. “The expansion will give Hoosiers the chance to compete for higher paying jobs in Chicago and is expected to attract more than 11,000 new residents and create thousands of jobs across the region. This is the largest economic development project in the state’s history and an unparalleled opportunity for northwest Indiana.