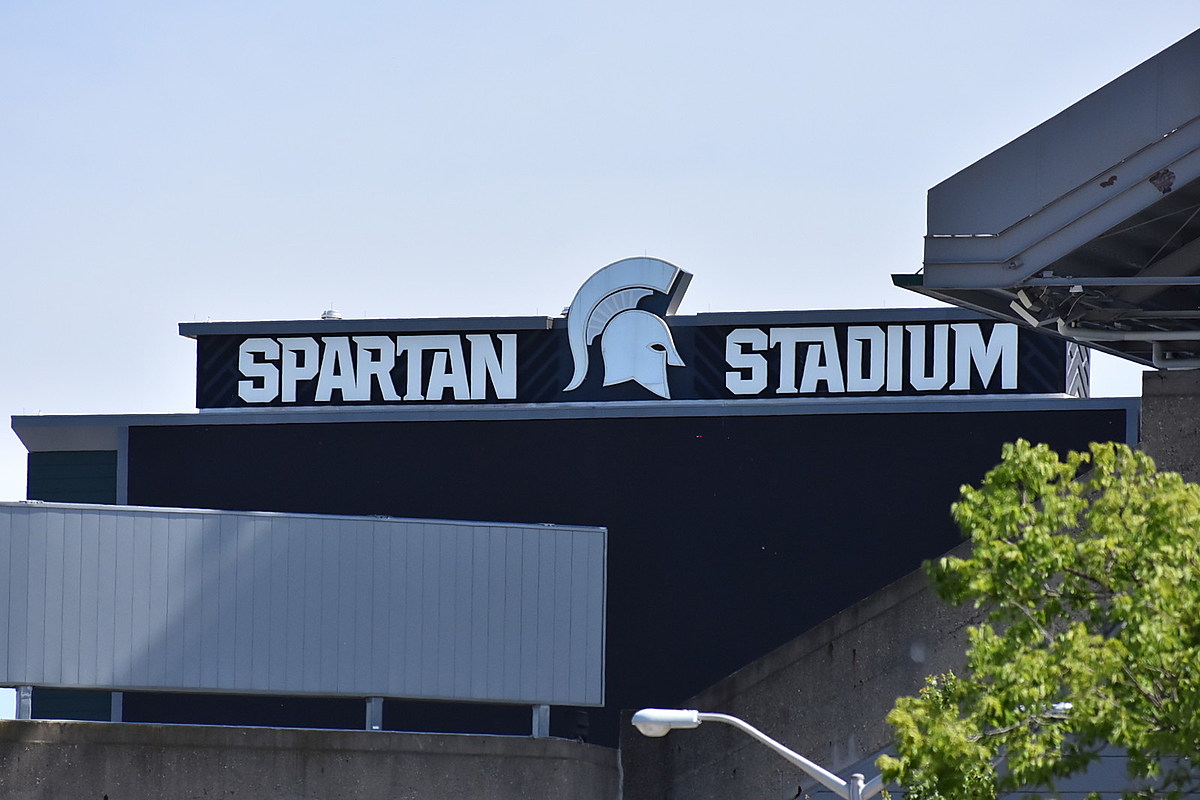 Michigan State is coming off an 11-2 record in Mel Tucker’s second season.

The Spartans are 2-0 against Michigan under Tucker.

They are recruiting better than they have in years in the state of Michigan.

It’s a great time to be an MSU football fan. And yet, none of these aforementioned points can represent as big a problem as the change in the administration of the Michigan State Athletic Department.

In his first year as athletic director at East Lansing, Alan Haller ushered in huge paradigm shifts for Michigan State sports. In addition to changing several coaches in nonprofit sports, Haller has brought perspectives and ideas to MSU’s athletic department that just a few years ago would have been unthinkable.

Last week, MSU announced it was increasing tailgating hours for certain game times on Football Saturdays this fall. The changes are:

This is a seismic shift in the way athletics is administered in the state of Michigan. If you ask Spartan fans about changes to tailgating over the years, they’ll likely have only negative memories to offer: MSU banning alcohol at Munn Field, MSU ending tailgating ban at Munn Field, etc

Several years ago, someone online — and whom I know and trust — told me that he heard from MSU sports officials that their long-term plan for football tailgating in the state of Michigan was to “take back our campus”. I remember thinking that was exactly the opposite mindset a school should have. Football is the best recruiting and fundraising tool a university can have. Michigan State knows this and has benefited greatly from its football fans over the years. And there were high-level administrators within MSU Athletics who were happy to actively work to mitigate the fan experience.

It was several years ago and several sports directors. Now there’s a new sheriff in town who understands that what’s good for the fans is good for business. And, in case you haven’t been paying attention, college sports is big business.

About a month ago, Haller went public with ideas and designs that I never thought I would hear from an MSU administrator. In interviews with several media, Haller said he wanted to sell booze at Spartan Stadium. His official statement was as monumental as if Vladimir Putin had held a press conference to announce Russia’s interest in joining NATO. It was simply something that no other MSU administrator would say.

Additionally, Haller admitted that selling alcohol at MSU football games might not be a huge boon to business, but he said he wanted to do it anyway because it is better for the fan experience. Again, just a few years ago, the idea of ​​an MSU athletic director saying something like that was unfathomable.

Over the years, we’ve been told that no such development could ever happen at MSU due to public safety concerns. But Haller pointed to a study and his first-hand experiences at other Big Ten schools where alcohol is sold, saying alcohol sales actually reduced public safety issues and instances of problem drinking. at college football games.

It will still take state-level legislative changes to make Haller’s vision for liquor sales at Spartan Stadium a reality, but the fact that he wants to do so is proof positive that MSU Athletics management has undergone a drastic and much needed upgrade. .

Things look promising on the pitch for the Spartans. But it’s an even brighter future because of the shift in attitude and culture within MSU’s athletic department.

USC and UCLA are ditching the Pac-12 for the greener (read: richer) pastures of the Big Ten. This development plunges the already chaotic world of college sports into even greater chaos. Here’s what could happen next.