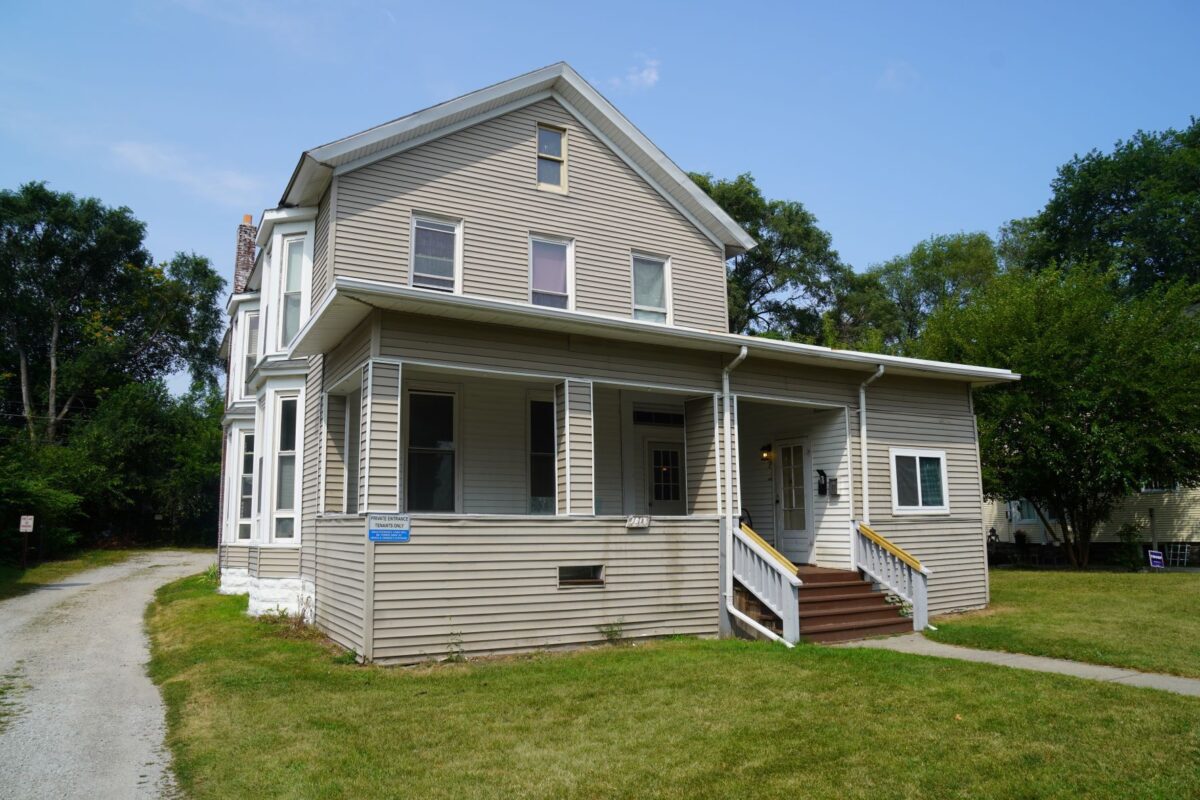 A widow is appealing to the United States Court of Appeals for the 6th Circuit over a court ruling denying her claim that Michigan local governments seized her family’s home for a tax debt, then refused to compensate her for the equity in the property she lost.

The adverse ruling came despite the Michigan Supreme Court ruling that counties cannot keep for themselves as a windfall funds left over from the sale of real estate for unpaid taxes, an unconstitutional practice that attorneys of the owner denounce, calling it “house equity theft.

The case involves “a city using a predatory tax law as an engine for its other government goals and to enrich private businesses,” Christina M. Martin, senior attorney at the Pacific Legal Foundation (PLF), told The Epoch Times. PLF is a national public interest law firm based in Sacramento, Calif., which represents aggrieved clients free of charge.

“So the government is saying that since they haven’t made any money, they don’t have to pay those owners anything,” Martin said.

The appeal brief (pdf), Hall v. Meisner, Court File 20-cv-12230, was filed March 7 with the United States Court of Appeals for the 6th Circuit. The lawsuit was dismissed in May 2021 by Clinton-appointed Judge Paul D. Borman in the U.S. District Court for the Eastern District of Michigan.

According to the brief, the county took the homes of eight appellants to settle tax debts well below the value of their homes, receiving “a huge windfall at the expense of the owners”. The only compensation they received “was the cancellation of debts which were worth much less than their houses”.

The case dates back several years when Tawanda and Prentiss Hall fell behind on their property taxes and set up a payment plan with their local government so as not to lose the Southfield, Michigan home where they lived. with their children. Tawanda Hall is one of eight former owners suing in federal court.

But Oakland County terminated the Halls’ plan when their tax debt amounted to $22,642 and seized their home.

Instead of selling the house at public auction, paying off the debt, and returning the surplus — minus interest and penalties — to the owners, the county used the Halls’ money to “enrich” a private company, Southfield Neighborhood Revitalization. Initiative LLC, which is operated by officials of the City of Southfield.

“Through a series of legal transactions, the County took the Halls home (and the homes of seven other homeowners involved in this case) and transferred it through the Town of Southfield to the Revitalization Initiative , who sold it for over $300,000. The Halls received nothing for the difference between the debt they owed and the sale price,” PLF said in a statement.

This public-private arrangement was established in 2016 by a city resolution. Southfield is relying on a state law allowing cities a “right of first refusal” to buy foreclosed county homes for the cost of tax debt. “The Southfield Non-Profit Housing Corporation is repaying the city the amount of the tax debt and turning the properties over to the for-profit revitalization initiative – for $1 – to be repaired and sold,” PLF said.

Citing a report from Detroit News, PLF said “the company generated up to $10 million from 138 properties from 2016 to 2019 after covering more than $2 million in tax liabilities to acquire the properties from the town. The former owners of these properties lost everything and received nothing from the appreciation of the properties taken from them.

The PLF said a court described the system as “disturbing”, “shocking the conscience” and said it “rightly arouses distrust among the electorate”.

The saga has wreaked havoc in the Halls. “Six months after the family was forced to move, an exhausted and overworked Prentiss died from brain damage sustained in a fall at work – he was 52,” PLF said.

According to PLF, the case is the latest in the company’s ongoing work to crack down on home equity theft across the country. The company’s website states that when someone miscalculates an invoice, “typically, a late charge or a strongly worded warning follows.” But do you know what happens if you miscalculate and underpay your property taxes, even by just a few dollars? In at least 12 states, the government will seize your property, sell it, and leave you nothing.

PLF argues that a victory in this case would end what the company started in the Rafaeli LLC case against Oakland County, when the Michigan Supreme Court unanimously decided to end the theft on home equity through government auctions.

The Epoch Times reported on this decision in July 2020. This court ruled that Michigan counties could not keep for themselves as a windfall funds left over from the sale of real estate for unpaid taxes.

Court documents in that case said the plaintiff, who purchased the rental property in Southfield for $60,000, owed $8.41 in unpaid property taxes from 2011, which rose to $285.81 after interest, penalties and fresh. Oakland County seized the property for delinquency, auctioning it off for $24,500 and retaining all proceeds from the sale beyond taxes, interest, penalties and fees.

“While the Oakland County Treasurer’s Office does not comment on pending litigation, we place a high priority on helping our residents and business owners maintain their properties while complying with Michigan law. Our commitment – to fulfilling our legal responsibilities, preventing tax foreclosure and loss of property rights in Oakland County – is unwavering.

The Epoch Times also reached out to the town of Southfield for comment on the new appeal, but did not receive a response by press time.