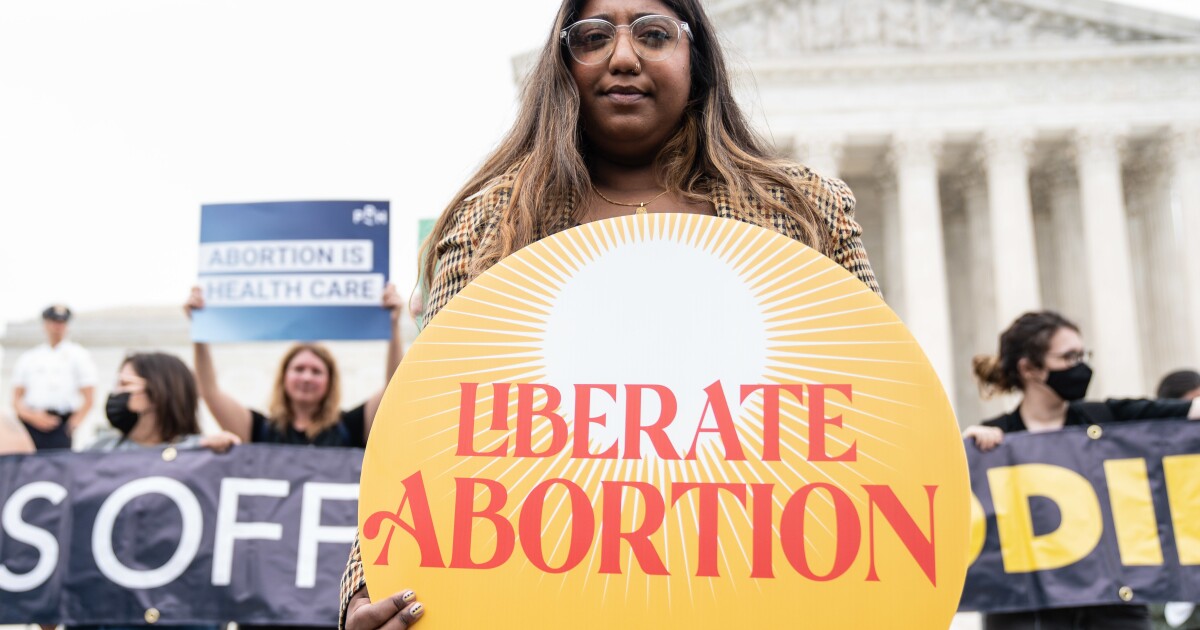 The United States Supreme Court appears poised to overturn Roe v Wade and with it, the constitutional right to abortion.

If and when that happens, abortion would become illegal in Michigan. This is because the state still has a 1931 law that prohibits abortion in almost all cases except when the mother’s life is in danger.

But seven Michigan county prosecutors have publicly said they will not prosecute abortion cases.

“Michigan’s anti-abortion laws were written and passed in 1931. There were no women serving in the Michigan legislature. These archaic laws are unconstitutionally and dangerously vague, leaving open the possibility of criminalizing doctors, nurses , anesthesiologists, health care providers, office receptionists – virtually anyone who performs or assists in performing these medical procedures.Even the patient themselves could face criminal liability under these laws.

“We believe these laws conflict with our oath to uphold the constitutions of the United States and Michigan and to act in the best interests of the health and safety of our communities,” prosecutors continued. . “We cannot and will not support the criminalization of reproductive freedom or the creation of dangerous and untenable situations for health care providers and those seeking abortions in our communities. Instead, we will continue to dedicate our limited resources to the prosecution of serious crimes and the pursuit of justice for all.”

Washtenaw County District Attorney Eli Savit said prosecutors have discretion to issue charges. Sometimes it’s because they think the evidence is missing. “But there are also cases where prosecutors simply refuse to charge in the interests of justice, because we are responsible for making that decision,” he said. “And we elect prosecutors for a reason.”

On May 3, Savit and the six other prosecutors also filed motions in support of Governor Gretchen Whitmer’s lawsuit. He is asking the Michigan Supreme Court to rule that the 1931 law violates the equal protection and due process clauses of the state constitution. All seven are among 13 defendants named in the lawsuit, serving as prosecutors in Michigan counties where abortions are currently performed.

“Put bluntly: a storm is brewing,” the motion continued, urging the court to act quickly.

“A cloud of uncertainty and criminality hangs over the exercise of a right expressly protected by the American Constitution for half a century. Michigan residents, including those in the counties of defendants’ attorneys, deserve clarification as to the existence and scope of fundamental constitutional rights. And they deserve it now, before anyone faces the prospect of criminal liability for exercising their rights.

In addition to Whitmer’s lawsuit, reproductive rights activists led by Planned Parenthood and the ACLU of Michigan are also collecting petition signatures for a ballot measure that, if successful, would enshrine abortion and other reproductive rights. in the state constitution.