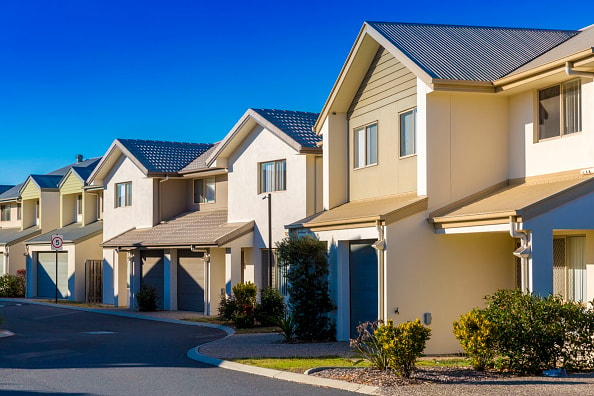 In this Michigan town, it’s cheaper to buy than to rent

Renting a house used to be a good idea for those who were saving money to buy but no longer wanted to live in an apartment. Today, even with the very hot housing market, in some cities the rent is so high that buying a house is cheaper.

The monthly cost of rent in the United States has increased by more than 10% for the eighth consecutive month, according to a recent study by Realtor.com. The city where rents have risen the most is the Miami-Fort Lauderdale-West Palm Beach market in Florida.

Rents have risen so much in some parts of the country that buying a home may actually be cheaper than renting, even after taking the down payment into account. To examine the possibilities, Realtor.com calculated the median rent and purchase prices for small homes in the 50 largest metropolitan areas in the United States. Overall, in 26 of the cities, the monthly cost of buying was actually lower than renting. For the down payment, the study used an average of 7%, which is typical for first-time buyers. By the way, down payments are the biggest hurdle for first-time home buyers, and even for those buying their second or third home.

Interestingly, the study found that in one area of ​​Michigan it is cheaper to buy than to rent: Detroit-Warren-Dearborn. This area was only behind Birmingham-Hoover, Alabama; Cleveland-Elyria, Ohio; Pittsburgh, Pennsylvania; and St. Louis, Missouri in the study. Of course, while it may be cheaper to buy than to rent in these areas, the Realtor.com team warns that the price of owning a home is also rising, as are mortgage rates, it is therefore best to examine the situation on a case by case basis. The study says the median monthly cost of owning a first home is currently $1,867, 11% higher than it was this time last year. At this rate, it looks like I won’t be buying the first year home. I will wait for the market to fall, but who knows when it will be.