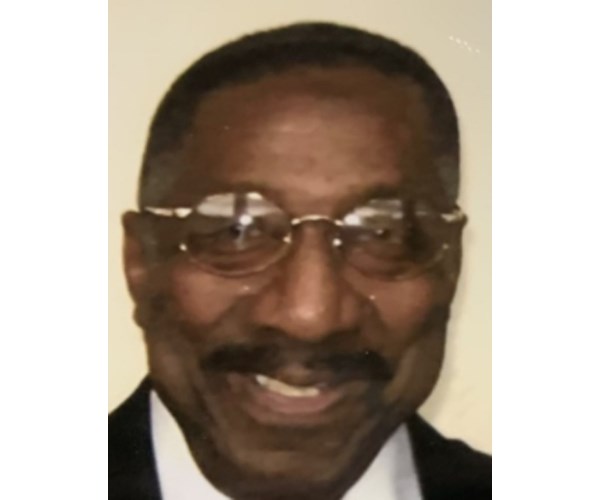 James was the youngest of eight children of Lewis and Minnie Cartwright. It was his blessing to be nurtured by Christian parents and family at St. Paul AME Zion Church in Drakesboro, Ky.

During his high school years at DCHS, he participated in the Glee Club, Hi-Y, and played basketball and baseball. His teachers, coaches, and pastor encouraged him to reach higher heights in God’s world. Even though he experienced setbacks and hardships along the way, he had the strength to try the limitless sea of â€‹â€‹life. He was guided by divine providence through the increasing stream of life to accomplish his goals.

He entered Wilberforce University in Ohio in 1950, but his academic career was tempered by a call to the United States military. During his military service he served as a squad leader in the anti-aircraft artillery. After the army, he returned to Wilberforce University and obtained a Bachelor of Science in History and Social Sciences. He went on to earn a master’s degree from Indiana University.

He looked after the activities of the church and the community. He is a member of Bethel AME Church in Michigan City, Indiana. He has been a Sunday School Adult Teacher, Director of the Steward Council and one of Indiana’s nine General Conference delegates.

James T. Cartwright, 92, of Michigan City, Indiana, received his crown of life on January 2, 2022, at Franciscan Health. He was married to the love of his life for 54 years, Lizzie Cushenberry Cartwright, who was predeceased on December 7, 2018. He was also predeceased by his siblings, Alan Cartwright, Cliffie McCoy, Joe Cartwright, Willie Cartwright, Maugerite Schultz, Mabel Cartwright, Edna Robinson and Cliffie MCoy.

James leaves to cherish his memories a son, Joel Cartwright, and two grandsons, Joshua and Jordan Cartwright, all of Evansville, Indiana.