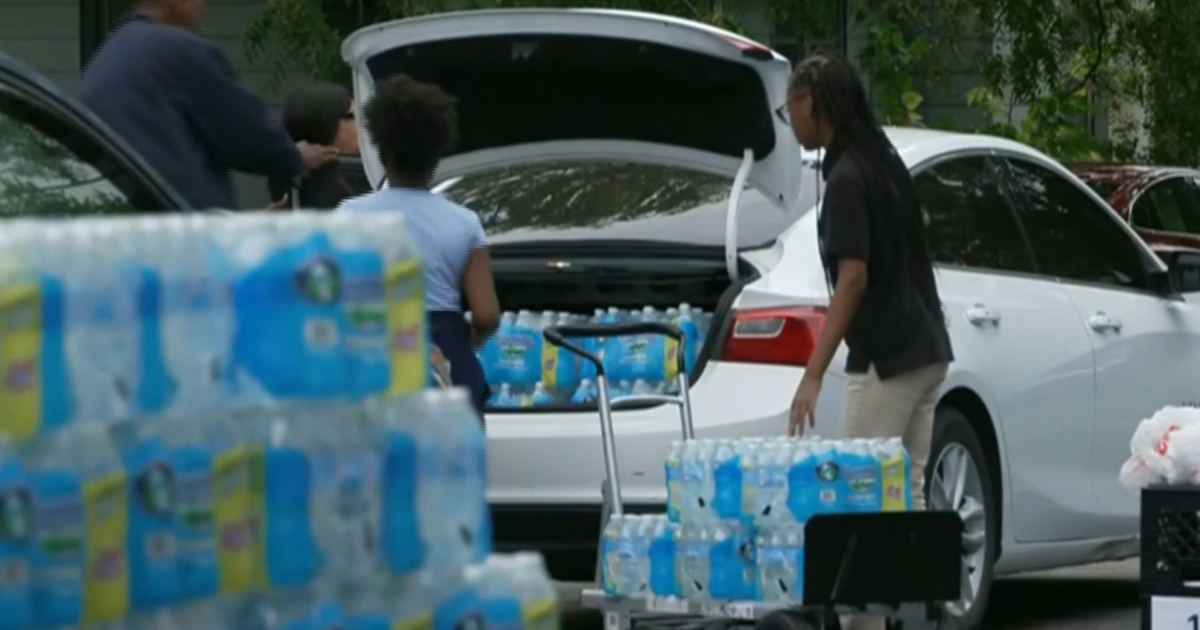 Residents of Benton Harbor, Michigan – a predominantly African-American town just three hours from Flint, Michigan – are grappling with a lead water crisis. People are ordered not to drink, cook, or even brush their teeth with tap water because of the high levels of lead in old pipes.

And city officials have known about the problem for years.

Benton Harbor draws its water from nearby Lake Michigan, but residents like Frances Davis say what comes out of the tap is not safe to use. Instead, she turns to bottled water for everything from cooking to brushing teeth to bathing.

In 2018, lead was detected in the drinking water of some homes due to older lead pipes. State officials say the city’s water supply system has failed six lead tests in the past three years.

In September, concerned residents and activists asked the EPA for help. In response, the state began distributing free bottled water to the city’s nearly 10,000 residents.

He started distributing water in his church two years ago and said many residents are still unaware of the crisis.

But time is not the only problem. Benton Harbor Mayor Marcus Muhammad said money was also an issue.

The city cannot afford to fix the lines, and the money from the states and the federal government is not coming fast enough. Muhammad pointed out that the city just received a check for $ 5 million to work on the problem – funds that were approved under the Obama administration.

“If I had a magic wand I would solve it right away. But in government things don’t work that way,” Muhammad said.

As for Davis, she is considering selling her house, but she is not sure if anyone would buy it.

“I’m going to have to get her on board and move out,” she said.

So far, less than 5% of the city’s nearly 6,000 lines have been replaced. Muhammad wants all the work to be done in two years. He also hopes that President Biden infrastructure bill happening, since he would designate money to help replace the pipes.