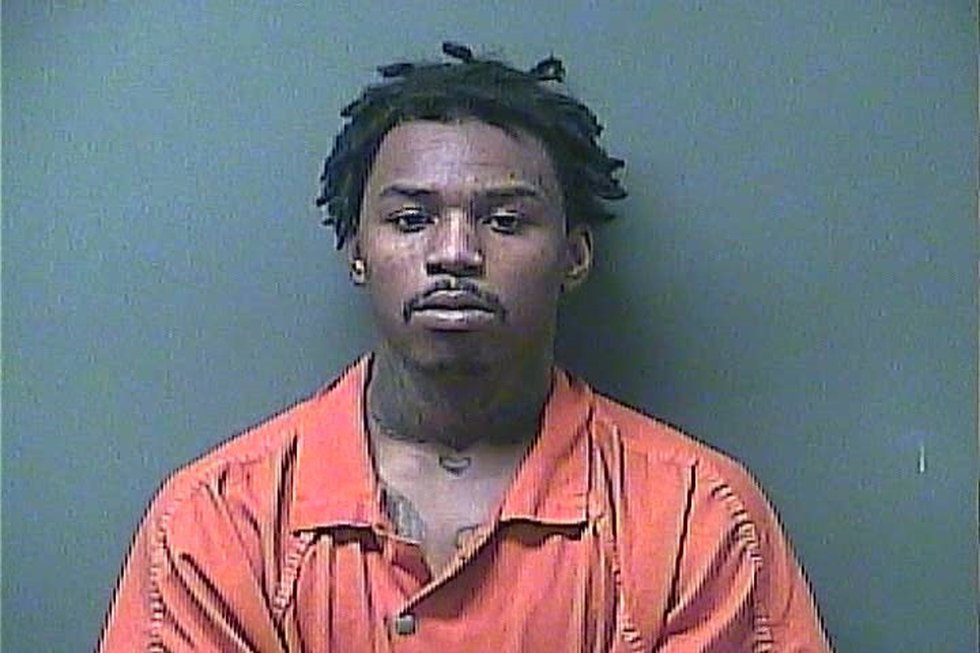 MICHIGAN CITY, Ind. (WNDU) — A 24-year-old man has been charged with murder after a Christmas Eve shooting in Michigan City.

On December 24, 2021, officers responded to reports of gunfire in the 10th Street and Wabash Street area. They later found London Long, 20, on the sidewalk on the west side of Wabash Street, just north of West 11th Street. Long dead on stage.

Mark Wright Jr., 24, has been charged with murder and carrying a weapon without a license. Wright is being held on $1 million bail.

On December 24, 2021 at approximately 3:39 p.m., Michigan City Police Department officers began hearing gunfire in the area of ​​10th and Wabash Street. While traveling to the area, the LaPorte County Regional Dispatch Center informed officers that they were receiving reports of a gunshot victim in the West 11th Street and Wabash Street area. Michigan City Police Officers, Indiana State Police Officers, Michigan City Fire Department and LaPorte County EMS all responded to the scene where they located a subject lying on the sidewalk of the west side of Wabash Street, just north of West 11th Street.

Subject, who apparently sustained a gunshot wound, was determined to be deceased upon arrival. The victim’s family was located and identified the man as London Lamonte Long, a 20-year-old from Michigan City.

On January 7, at approximately 8:30 a.m., officers from Uniform Patrol Team 1 and the Detective Bureau located and arrested Wright in connection with the London Long homicide. Wright is also charged with transportation and unlicensed handgun, A-Misdemeanor and is being held on $1,000,000.00 bond. Wright is scheduled to first appear in Superior Court No. 1 on January 11, 2022 at 8:30 a.m.

The Michigan City Police Department would like to thank the LaPorte County District Attorney’s Office and LaPorte County Superior Court Judge #1 Jamie Oss for their assistance in this investigation. MCPD will ask anyone with information about this incident to contact Senior Detective Detective Mark Galetti at 219-874-3221 ext. 1088 or email him at [email protected].

We would also like to remind the public that you can contact us through Facebook Messenger, through our Crimes Hotline at 219-873-1488, or you can also call the WeTip General Crime Hotline (800) 78-CRIME and possibly receive a reward if arrested and convicted. All WeTip call information is sent directly to the LaPorte County District Attorney’s Office. You can always ask to remain anonymous!

Arrests and criminal charges are just charges. Everyone is presumed innocent until proven guilty by a court.