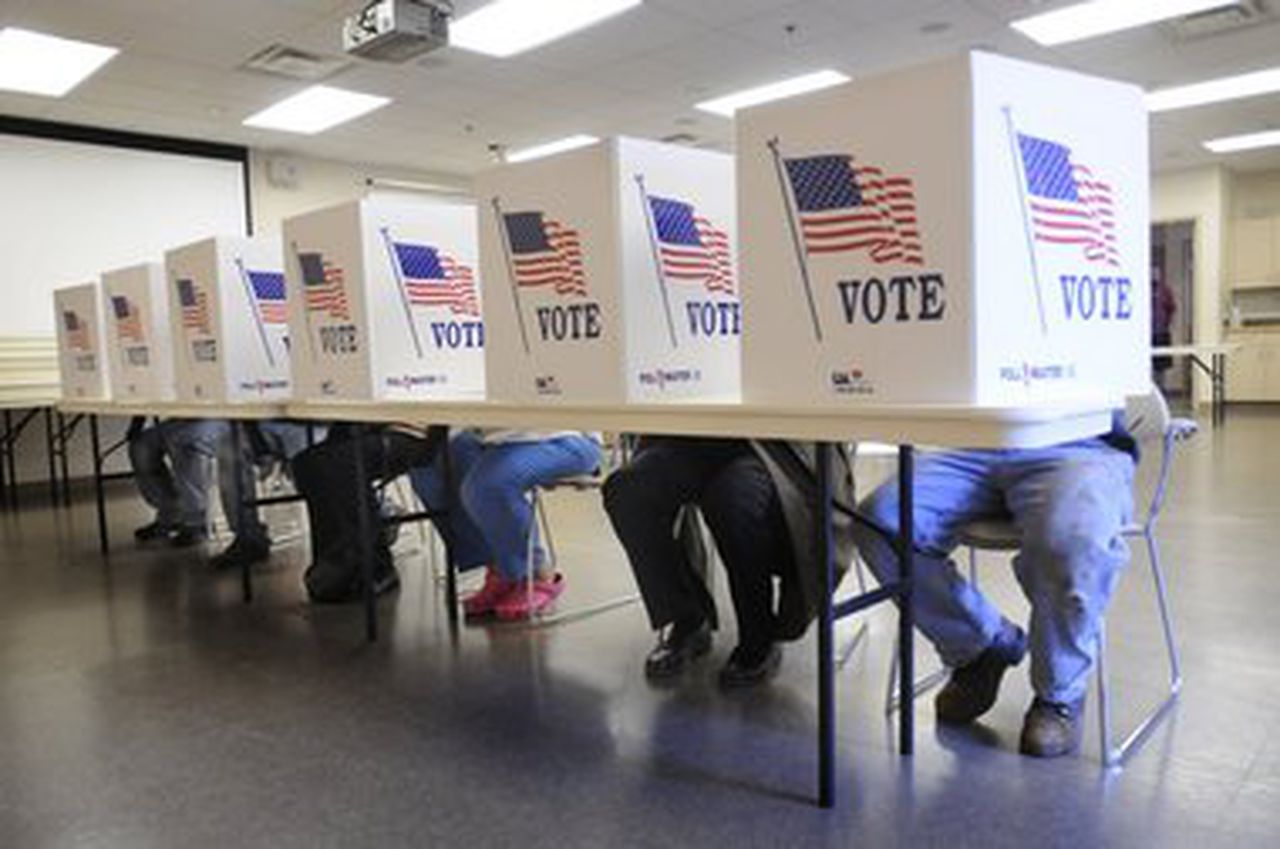 A recent resolution passed by a Michigan city council could provide voters with ballots in Arabic, in addition to English, for this year’s primary elections in August.

The resolution was unanimously approved at the March 22 meeting of the Dearborn City Council.

Introduced by Councilman Mustapha Hammoud, it would require the City of Dearborn Clerk to provide “translations for all official ballots, notices, absentee ballot applications, registration forms, appropriate signage, and affidavits” in ” all languages ​​that are the language spoken at home by at least 10,000 or 5% of the city’s inhabitants.

The resolution does not specifically mention Arabic, but according to the latest US Census data, which reports that 52.3% of Dearborn residents speak a language other than English at home, Arabic is the only other language than English which currently meets this requirement.

The resolution refers to sections 4 and 203 of the Voting Rights Act 1965, which respectively prevent racial discrimination in voting and allow the printing of election materials in multiple languages.

Dearborn Mayor Abdullah Hammoud said in a statement to MLive that “expanding access to the ballot is always the right move.”

“America is a nation built on ideals that can be understood and embraced in any language,” Hammoud said. “For our many Arabic-speaking residents, this means one less barrier to full civic participation.”

In a March 24 letter to Benson, Garrett questioned that the resolution does not directly specify a language or dialect for election materials, among other things.

Garrett also expressed his displeasure with the lack of communication from the secretary of state’s office, calling it “more than negligible.”

“As Michigan State’s Elections Officer, you are fully aware that partnerships and open communications are essential to the services we provide to Michigan residents,” Garrett wrote. “Professional courtesies are expected and should be extended to local and county clerks when you and/or officials from your office visit local courts for election-related matters.”

Garrett then addressed what she believed to be Benson’s involvement in the resolution being approved.

In her letter, she said she understood the legal department of the secretary of state’s office had given “directions to the city of Dearborn” and that Benson, who was present at the March 22 meeting, had gave the city his “personal approval”. print election materials in languages ​​other than English.

Garrett went on to say that she is “fully supportive of expanding accessibility for citizens who are unable to speak or understand English well enough to participate in the electoral process” and that she does not have the intent to “thwart or undermine the efforts and authority of the Dearborn City Council.

In a March 30 letter responding to Garrett, Jake Rollow, the secretary of state’s director of external affairs, said Benson only learned about the resolution a day before it was passed.

“Michigan election law does not prohibit the printing of ballots in languages ​​other than English,” Rollow wrote. “If the City of Dearborn and Wayne County seek to expand voting access among the more than 50% of Dearborn residents who speak Arabic, they have the power to do so…”

He added that there was no concern in the process that passed the resolution, saying that “after the Dearborn City Council commemorated its desire to translate election materials and ballots, we expected May the city’s next step include discussions with you and your staff.”