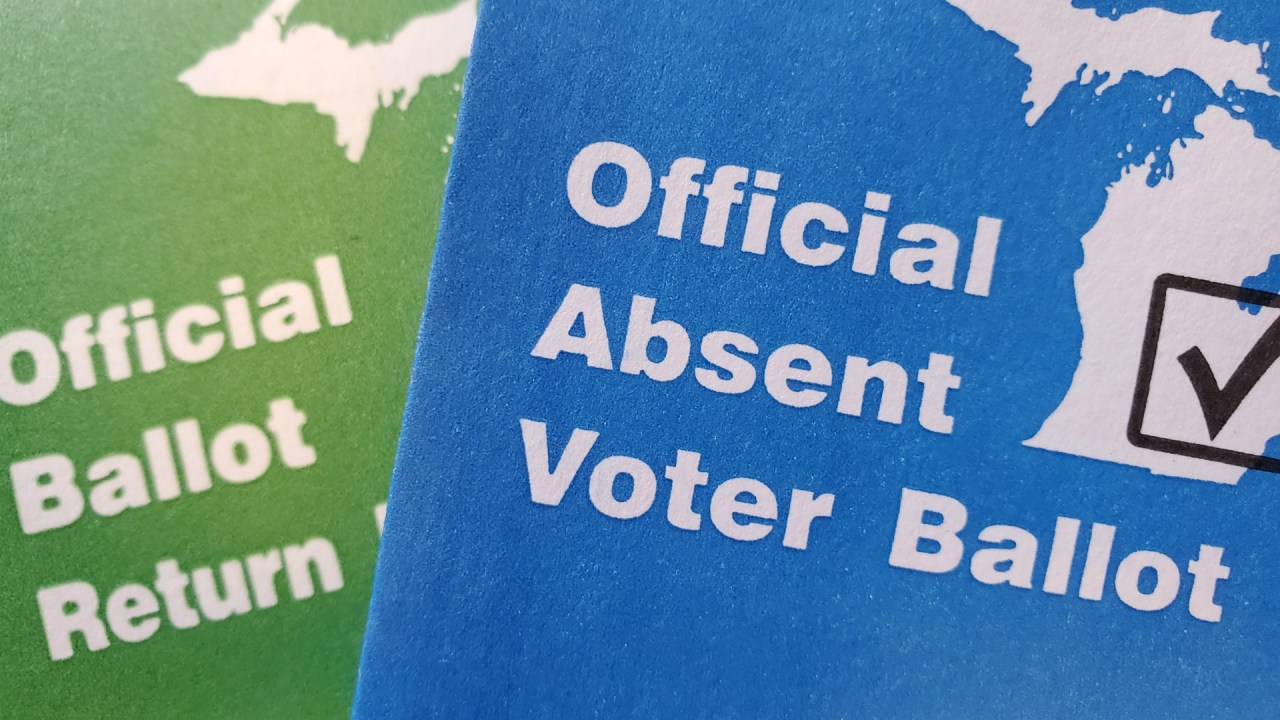 Paul Manni, 27, is charged with the following in Macomb County District Court 41-A:

Manni was arrested on August 5.

The charges stem from the November 2021 election.

Prior to the election, the Sterling Heights City Clerk said he noticed Manni personally filed about 50 absentee voter applications with his signature.

Manni said he delivers applications at the request of voters.

Clerk’s staff then contacted nine of the voters to verify that they wished to vote by mail.

Each of the nine voters indicated that they had not sought to request an absentee ballot.

The Registrar then contacted the Office of Elections (BOE) to report the alleged fraud, which triggered an investigation.

According to Attorney General Dana Nessel’s office, none of Manni’s requests resulted in a valid ballot for the voter.

These charges prove that the state’s signature matching standards and other election security checks and balances detect instances of wrongdoing, prompt thorough investigations, and result in appropriate action. I appreciate our continued partnership with the BOE to root out attempts to undermine our elections.

A probable cause conference is scheduled for Yanni on August 18 at 1 p.m.