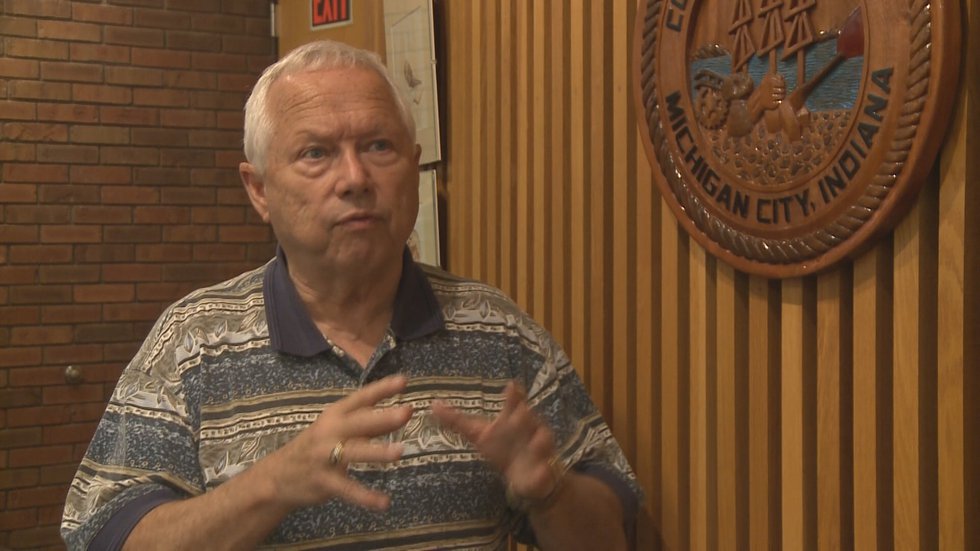 The Michigan City Housing Authority strives to provide housing stability for the families it serves while helping the community implement long-term goals for affordable housing.

According to a press release sent to 16 News Now on Tuesday evening, the accusations made by Parry outline a documented history of MCHA’s failures over the past few years.

Mayor Duane Parry, the appointing authority for the Michigan City Housing Authority, today served four MCHA commissioners with charges for their removal as MCHA board commissioners. The Michigan City Housing Authority strives to provide housing stability for the families it serves while helping the community implement long-term goals for affordable housing. The MCHA Board of Commissioners is the governing body of the agency and is responsible for overseeing its operations.

The charges filed by Mayor Parry outline MCHA’s documented history of failures over the past few years. In 2016, the US Department of Housing and Urban Development designated MCHA as having substandard management. These shortcomings persisted, and at the end of MCHA’s 2018 fiscal year, HUD found that these management shortcomings persisted, demonstrating a consistent pattern of serious management and performance failures. Under the oversight of the MCHA Board of Directors, continued deficiencies in housing authority performance led HUD to designate MCHA as a troubled agency on February 27, 2020, and on March 9, 2020, MCHA was further sanctioned by the HUD and placed on “Zero”. Threshold” due to the instability of the agency’s management and its non-responsiveness to critical elements concerning the agency. This means that as of March 9, 2020, all Housing Authority functions are under review by HUD.

Due to the failure of the MCHA Board of Commissioners to address these critical management issues, HUD directed MCHA to enter into a Reinstatement Agreement on November 30, 2020, outlining certain performance milestones that must be met in order to to avoid the total loss of local control of the agency. Additionally, based on HUD’s recommendation, MCHA terminated its former executive director due to the same concerns about leadership instability. As the board’s appointing authority, Mayor Parry could have taken action under Indiana law at the time to hold the Board of Commissioners accountable for its failures and disservice to the community. However, due to the Covid-19 pandemic, Mayor Parry chose not to act at this time.

As recently as April 13, 2022, Mayor Parry advised the Board of Commissioners that he had violated the Open Door Act at their March 31, 2022 meeting and was about to violate the law at its meeting on 13 April. These violations were based on the board not having a remote meeting policy in place and failing to meet the requirements of Indiana law. Despite being put on notice by Mayor Parry at the April 13 public meeting, the four commissioners currently facing dismissal charges voted to hold the illegal meeting. Commissioners subject to removal costs are: Willie M. Lee, Milton H. Malone, Doretha Sanders-Malone and Carla Mock.

“I have the authority and the responsibility to bring charges against the commissioners who have neglected their duties for years in order to facilitate their removal from the council.” said Mayor Parry. The mayor further stated, “In order to fully address Michigan City Housing Authority’s issues and provide the community with the services it deserves, new leadership is needed immediately. These actions are in the best interests of Michigan City residents. »