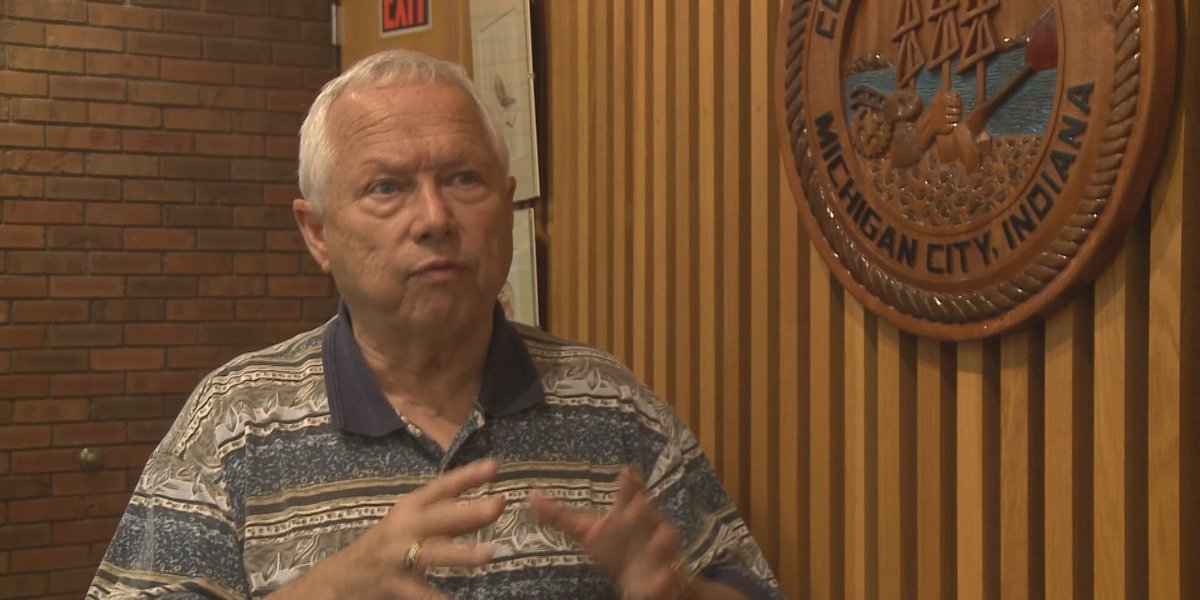 The 72-year-old mayor is charged with leaving the scene of an accident after driving on a water main in Washington Park, causing damage to his city-owned vehicle.

According to the accident report, on the night of August 5, Parry was crossing a lawn near the entrance to a park when his Ford Explorer hit an erect water pipe with a hose attached.

As he drove away, the pipe completely ripped the exhaust system off the bottom of the Ford Explorer, and Parry left the scene without reporting the incident. According to the report, at a Ford dealership where the vehicle was taken, Parry later identified the driver and was questioned about the incident.

The report says Parry “had been drinking” and also submitted to a drug test.

The crash report is attached below:

Who will struggling households turn to after Britain’s crackdown on payday lenders? | Payday loans