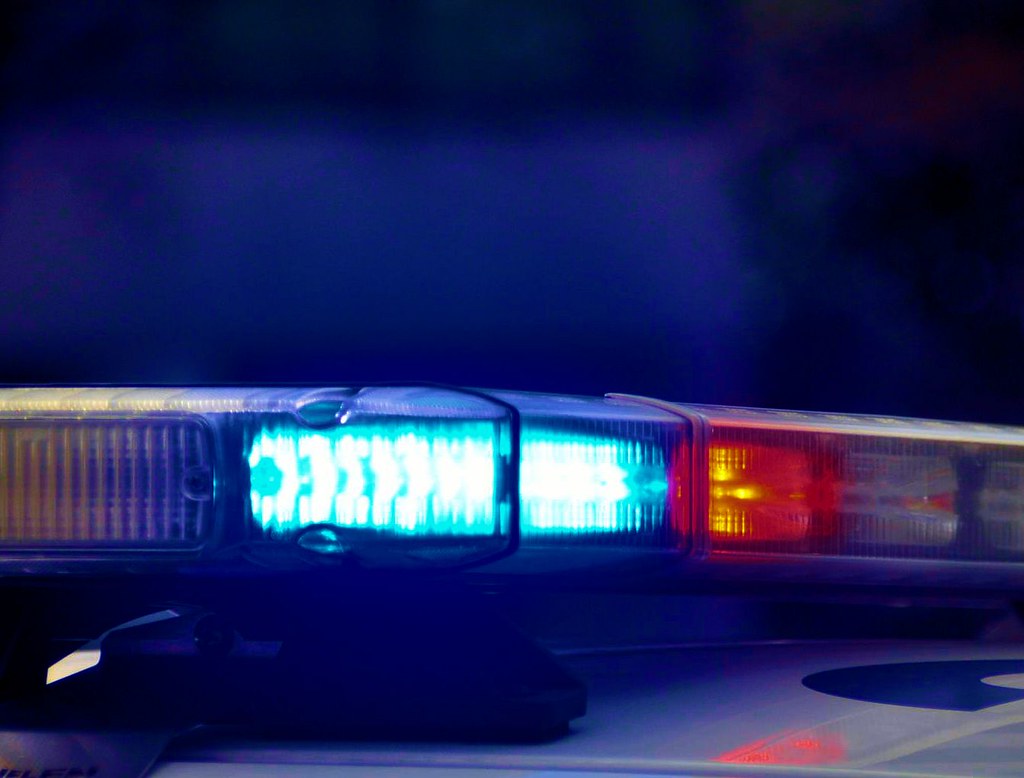 A Michigan City woman died after being struck by a vehicle in a parking lot on Tuesday morning, according to the Michigan City Police Department.

The incident happened in the rear parking lot of the Michigan City Fire Department administration building at 2510 East Michigan Boulevard.

Bobillo was transported from the scene to Franciscan Health Michigan City Hospital with life-threatening injuries. Bobillo was later transferred to the University of Chicago Hospital where she eventually died from her injuries.

A preliminary investigation revealed that Bobillo was walking in the parking lot when she was hit by a vehicle. Officers processed the crash scene, conducted several interviews and reviewed video surveillance in the area that may have captured the incident.

A chemical test was performed on the driver during this investigation. This standard testing procedure is required by Indiana state law when a motorist is involved in a serious bodily injury or fatal accident. Toxicological results are awaited. Alcohol and drugs do not appear to be a factor, according to police. The investigation is ongoing.

The Michigan City Police Department is asking anyone with additional information, cell phone video, or video surveillance of this crash to contact investigators Capt. Jeff Loniewski or Corporal Brian Wright at (219 ) 874-3221 Ext. 1008.