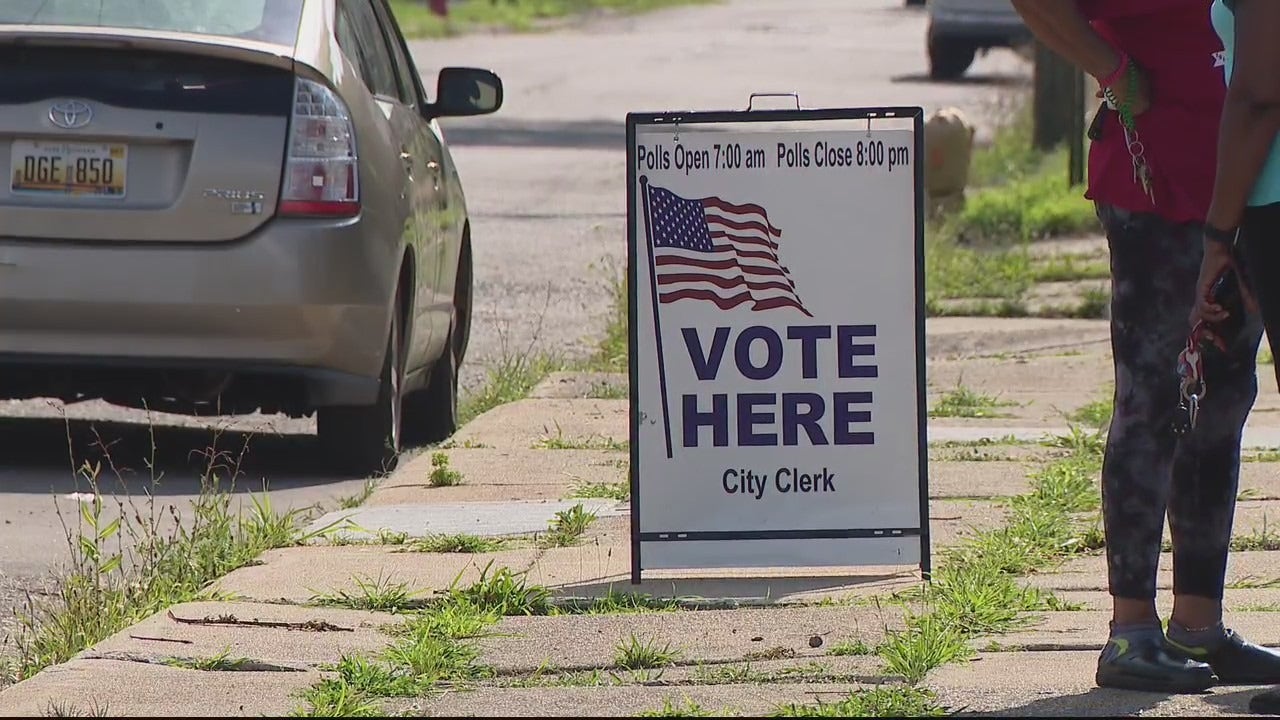 TOWNSHIP OF ADAMS, Michigan (AP) – Missing election materials in a southern Michigan community have been located, the secretary of state’s office reported on Friday.

The equipment was recovered from Adams Township Hall in Hillsdale County on Friday, spokeswoman Tracy Wimmer said in a statement.

Wimmer did not give details of the equipment, but said an investigation is underway to determine if anyone tampered with it.

Hillsdale County will instead oversee the Adams Township elections.

Kast’s office contacted Scott and asked him to return the tablet at 8 a.m. on Wednesday, but Scott responded that she was in contact with a lawyer, Kast said.

Scott didn’t say if she had the tablet.

In banning Scott from holding Tuesday’s general election, the state said it did not allow a contractor to perform preventive maintenance on voting equipment and did not perform accuracy testing, among other things.

Scott, a Republican, denied being careless but said she had concerns about the equipment. She told the Detroit News that she considered paper ballots and a manual count, but settled for tabulators.