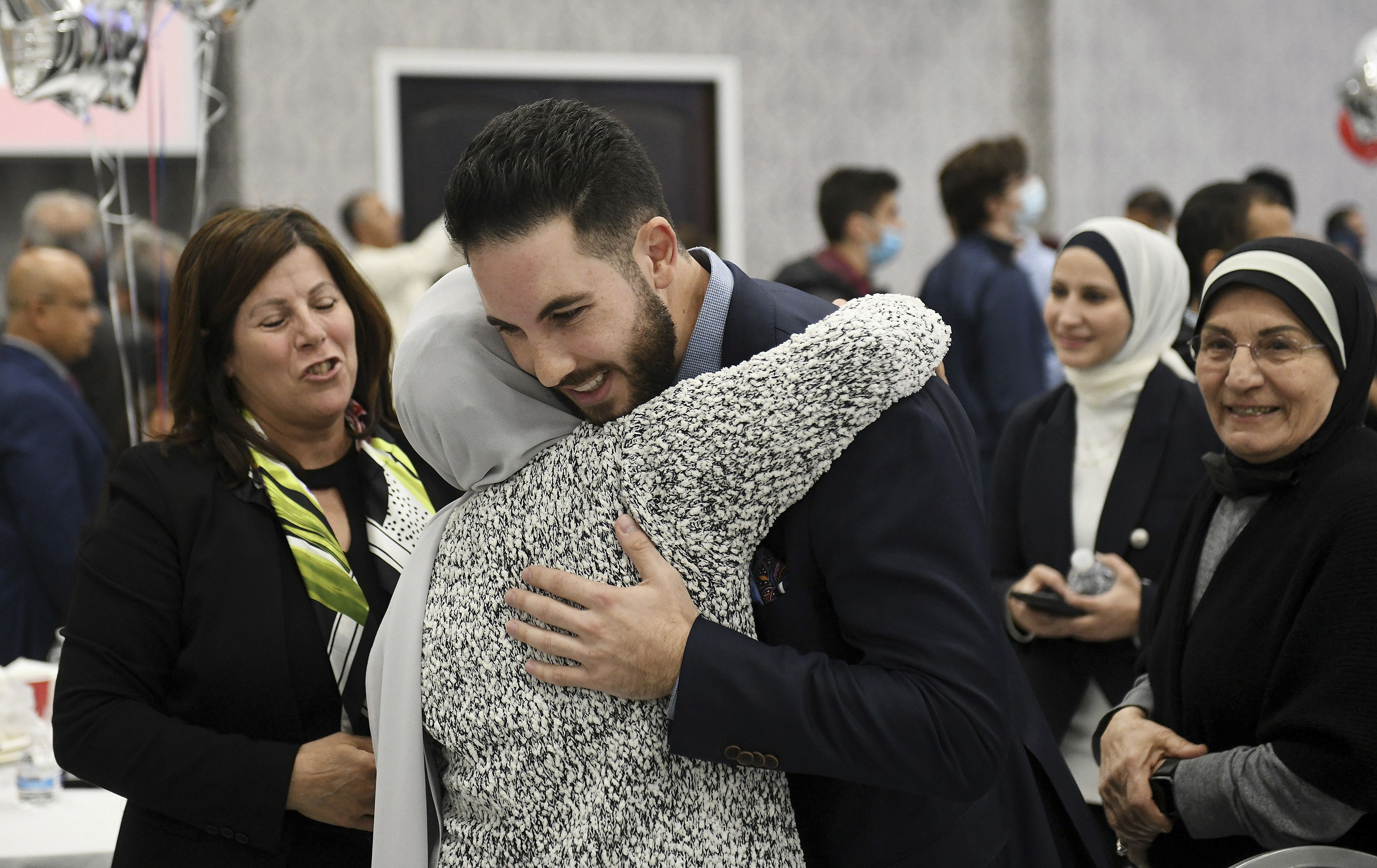 Many stories will be written about the significance of the 2021 election across the United States, but for me the most important news was Abdullah Hammoud’s victory as mayor of Dearborn, Michigan. In many ways, this city has played a central role in the work to empower the Arab-American community.

Since entering politics as an organized constituency in the late 1970s, Arab Americans have experienced painful cases of rejection and exclusion. In 1983, a candidate for mayor from Philadelphia attended a fundraiser organized by American Arabs. After being blamed by his opponent for “taking Arab money”, he returned the donations. Others, when challenged, either purged their campaigns of Arab-American personnel or avoided the community altogether.

Then in 1984 came Reverend Jesse Jackson and his historic campaign for President. It was the first national effort to welcome the Arab-American community into its coalition. The response has been overwhelming. Excited by Mr. Jackson’s recognition and respect, the Arab-American community has turned out in large numbers for his events across the country. And Dearborn was no exception. After the elections, we realized the importance of capitalizing on this experience and created the Arab-American Institute to continue the momentum created by the 1984 elections. The institute is committed to increasing registration. Arab-American voters and to ensure that more Arab-Americans stand for election.

While we were initially focused on preparing for the 1988 presidential elections, something happened after our founding meeting in early 1985 that caused us to refocus our efforts. A young Arab-American woman from Dearborn, who had attended this foundational event, called our office to tell us that a long-standing mayoral candidate that year had sent a tabloid to every household in the city in saying, “Let’s talk about the ‘Arab problem’. The “problem”, as he described it, was that there were too many of them, didn’t speak our language, didn’t share our values, and “ruined our damn good way of life.” His racist speech worked and he won.

Dearborn is a small town adjacent to Detroit. In the 1980s, it had around 90,000 inhabitants. It housed one of the main factories of Ford Motor Company. Designed by Henry Ford at the turn of the 20th century, the city was closely linked to the automobile industry. Workers and their families lived among and near the factory and steelworks on the east side of town, while the more upscale west housed executives and white-collar workers.

Because Ford was known to have racist views, in addition to separating its workforce, few blacks or Jews were allowed into the community. Over the years, new immigrants arrived in Dearborn, attracted by the prospect of employment at Ford. By settling in, they replaced those who had come before and had since moved up the ranks of social and economic mobility.

During the 1970s and 1980s, Arabs were the new immigrants, many having left Lebanon during its civil war, with particularly large numbers from southern Lebanon arriving after the Israeli invasion and occupation. So it was perhaps not surprising that a candidate would make a racist appeal against the “newcomers”. Expected, but still shocking and painful.

I flew to Dearborn the day after hearing the hurtful tabloid news and spoke at a large community gathering. I will never forget the painful look of rejection on their faces. And so I said to them, â€œYou are not Dearborn’s problem – you are his promise and his future. We learned that because the community was so new and their voter registration was low, the mayoral candidate felt they were an easy target. Working with several large local community groups, we hired staff and invested resources in voter registration and mobilization efforts.

James Zogby to American Arabs in Dearborn, Michigan in 1985

Four years later, the woman who called our office to report on the tabloid, Suzanne Sareini, was elected to city council – the first Arab-American elected in the city. Ten years later, with more than 7,000 Arab-American voters, the same mayor spoke at one of our events. He started his remarks in Arabic and gave me the symbolic “Key to the city”.

Abdullah Hammoud is a classic American story. His parents are immigrants from Lebanon. Her father was a truck driver. Her mother ran a small business. Mr. Hammoud, who holds two master’s degrees, was elected state representative in 2017 and again in 2019 – the first Arab American to represent Dearborn in the Michigan legislature. His opponent attempted to bait him during the campaign, suggesting that Mr Hammoud was running to represent “his community” as he was running to represent the whole of Dearborn. Mr Hammoud, however, remained positive and focused on the needs of the city.

In addition to winning the mayoral race, four of the seven board members are Arab-Americans, including Ms Sareini’s son Michael, who was elected chairman of the board. The police chief is Arab-American, as are several judges and the three directors of Dearborn public high schools. And the city’s Arab-American business community continues to bring the city to life, contributing to the overall Detroit metro renewal. Importantly, the city of Dearborn Heights also elected an Arab-American mayor, William Bazzi, as did Hamtramck, who elected Amer Ghalib, a Yemeni immigrant and now the city’s first Arab-American mayor.

The Arab-American community has shown that we are truly the â€œpromiseâ€ of our cities and states. Ours is a story we all need to remember in times like these.