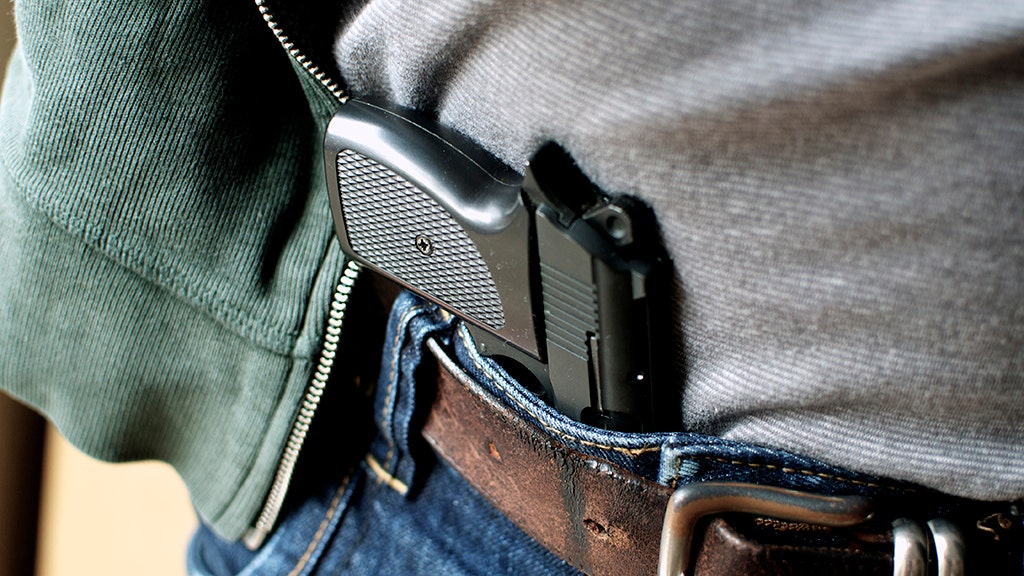 They took the course required to obtain a concealed pistol license. Now some gun owners in Wayne County, Michigan have a question for the county clerk.

License applicants say they have been waiting for months for their documents to be processed – a lawsuit has therefore been filed against the clerk’s office, Detroit’s FOX 2 reported.

“How can you deal with birth certificates, death certificates and marriage licenses, but the same place you are in – the county clerk – you can’t deal with a concealed pistol license like in all the others?” counties? Attorney Terry Johnson asked FOX 2.

Some candidates said they scheduled appointments for their applications – in line with local coronavirus restrictions – but got faster appointments after calling back.

Johnson told FOX 2 that other counties such as Oakland and Macomb have been helping gun owners at a faster rate – less than a month, in most cases – but the story has been different in Wayne County, where Detroit is located.

In her own defense, Wayne County Clerk Cathy Garrett said her office was under-staffed and office space to accommodate the number of candidates, which she said was larger than the number of others. counties. Once the issues are resolved, license requests will be processed more quickly, she told FOX 2.

In the meantime, she told the station her office had added evening and Saturday schedules for March and April to help reduce the backlog.