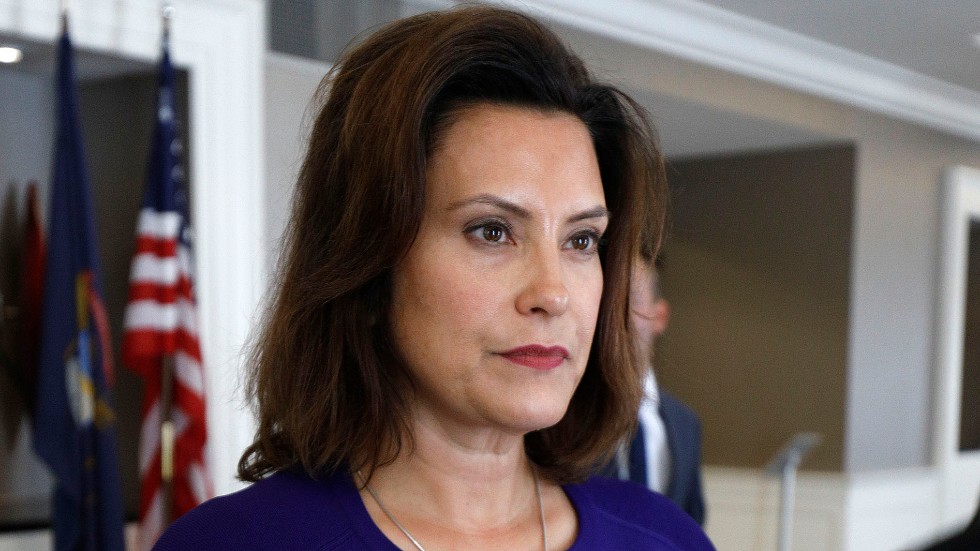 A northern Michigan county on Friday approved a resolution to support the impeachment of Governor Gretchen Whitmer (D).

MLive.com reported that the Kalkaska County Board of Commissioners voted 4 to 2 on a resolution supporting calls for Whitmer’s impeachment. The measure will now be sent to the Michigan Legislature for consideration.

County Commissioner David Comai blamed what he called Whitmer’s “unconstitutional executive orders” for Kalkaska’s economic crisis. Many conservatives have expressed outrage at the actions Whitmer has taken to slow the spread of the coronavirus.

Top GOP lawmakers have indicated they do not support efforts to impeach Whitmer, The Detroit News reported.

“We’re not the party that impeaches someone because we’re upset with the policies they’ve passed,” said State House Speaker Lee Chatfield (right). “I thought it was shameful what the Democrats did to President Trump last year, and I guess any attempt by the Republicans right now, with the current set of facts that we need to impeach the Governor, would be at same level.”

Whitmer’s press secretary, Tiffany Brown, responded by saying: ‘Governor Whitmer has no time for partisan politics or people who don’t wear masks, don’t believe in science and don’t have no plan to fight this virus. . Right now, she is focused on saving lives.