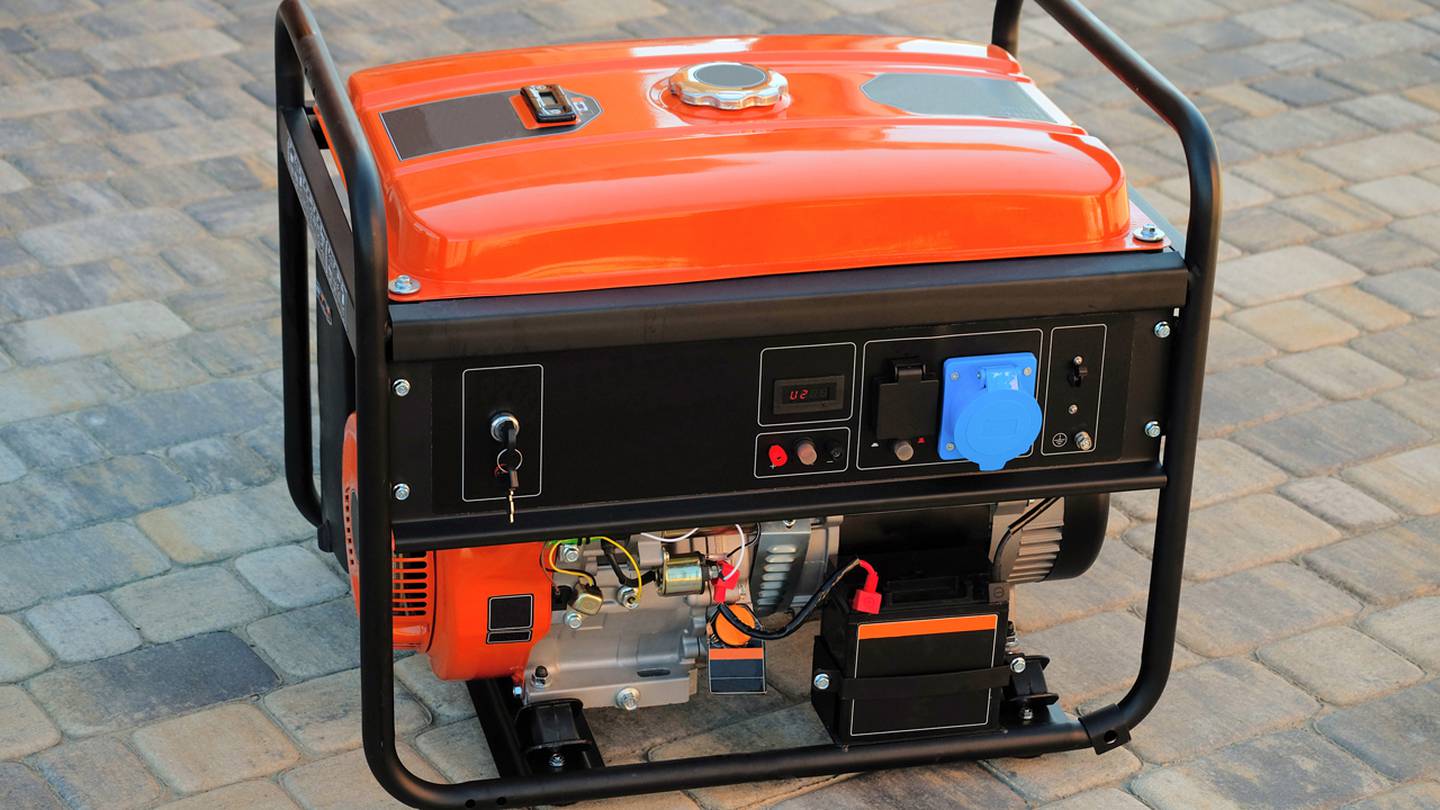 According to MLive.com and the Detroit Free Press, authorities on Tuesday arrested Wayne County Roads Division employees Kevin Gunn, 64, and John L. Gibson, 54, on charges of conspiracy to commit and federal program theft, money laundering and wire theft. , the U.S. Attorney’s Office for the Eastern District of Michigan said in a news release.

Officials said the alleged scheme, which also involved other employees and vendors, took place from January 2019 to August 2021.

“Gunn solicited approved Wayne County vendors to purchase generators and other electrical equipment from local retailers on behalf of Wayne County,” federal prosecutors said in the statement. “Vendors would then submit invoices for those items to Wayne County. In order to cover up the fraudulent scheme, Gunn ordered the vendors to falsify the invoices they submitted to the Roads Division and list the items the vendors were authorized to sell to the county under their contracts, rather than the items. generators and electrical equipment that they were illegally. acquired at Gunn’s request.

The U.S. Attorney’s Office said Highways Division employees would “approve and then pay each vendor’s bill with taxpayer funds.” The county receives more than $20 million in federal funding each year for its roads, according to the release.

“After these fraudulent purchases were vetted and approved by Roads Division employees, Gibson and Gunn took possession of the equipment which was resold on the internet and social media for personal use,” the statement read. .

Prosecutors said the purchases included 596 generators and other equipment, such as lawnmowers, backpack blowers and chainsaws.

“The purchase of these items was not authorized by any vendor contract with Wayne County and the items were never supplied or used by Wayne County,” the statement said. “The total value of equipment purchased under the program was approximately $1.7 million in public funds.”

If convicted, Gunn and Gibson face decades in prison and up to $1 million in fines, according to the statement. The Free Press could not reach the men’s attorneys for comment.