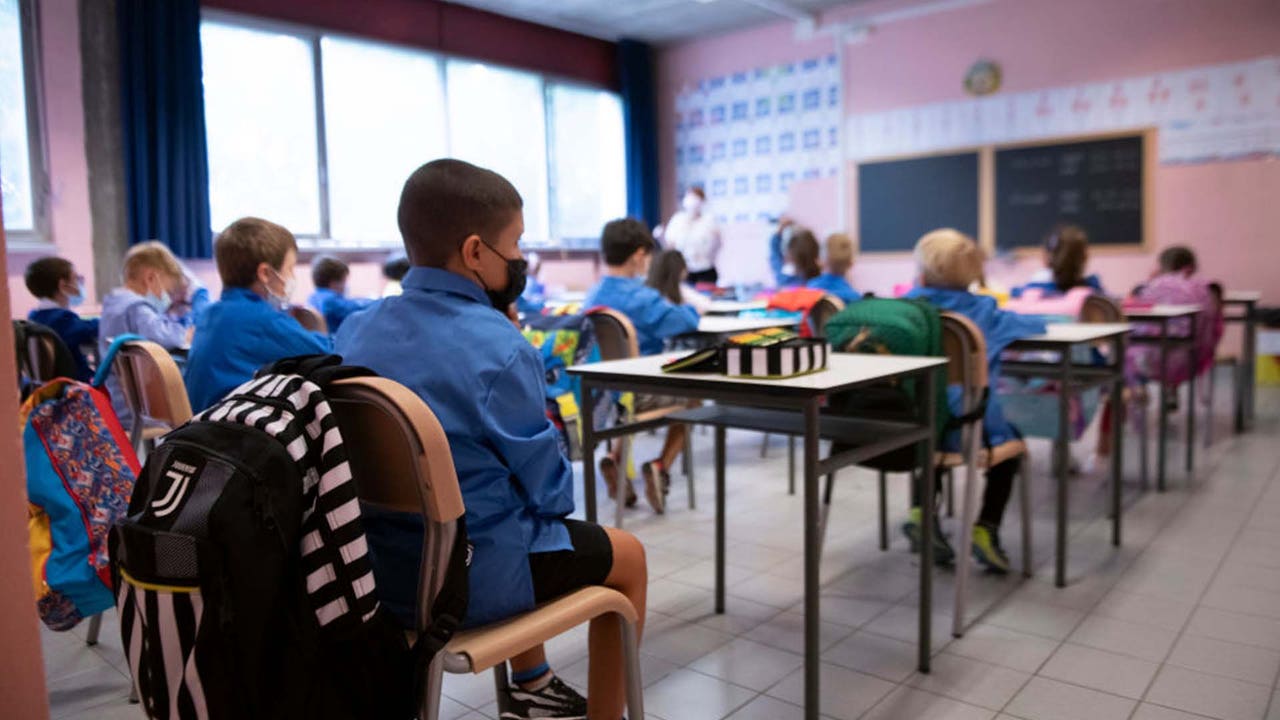 Courtney Davis has been an interim health worker in Berrien County since July, when she was promoted to assistant. Communications director Gillian Conrad is also resigning, The Herald-Palladium reported.

Davis ordered masks from local schools to reduce the spread of COVID-19, although the order was dropped on September 29 when the Department of Health felt its public funding would be threatened. She said at the time that it was “appalling” that the money was tied to mask policies.

Davis said it was an honor to work for the department for almost five years.

â€œHowever, with the politicization of public health during the pandemic, I can no longer do my job effectively and serve the community with their health and safety always at the forefront,â€ she said.

Upon stepping down, Conrad said the pandemic had had a “significant impact” on his mental and physical health.

County administrator Brian Dissette said there had been only one candidate for the post of permanent health worker, a role Davis held on an interim basis.

He said he informed the state’s health department of the vacancies to try to add more “power” to the research.