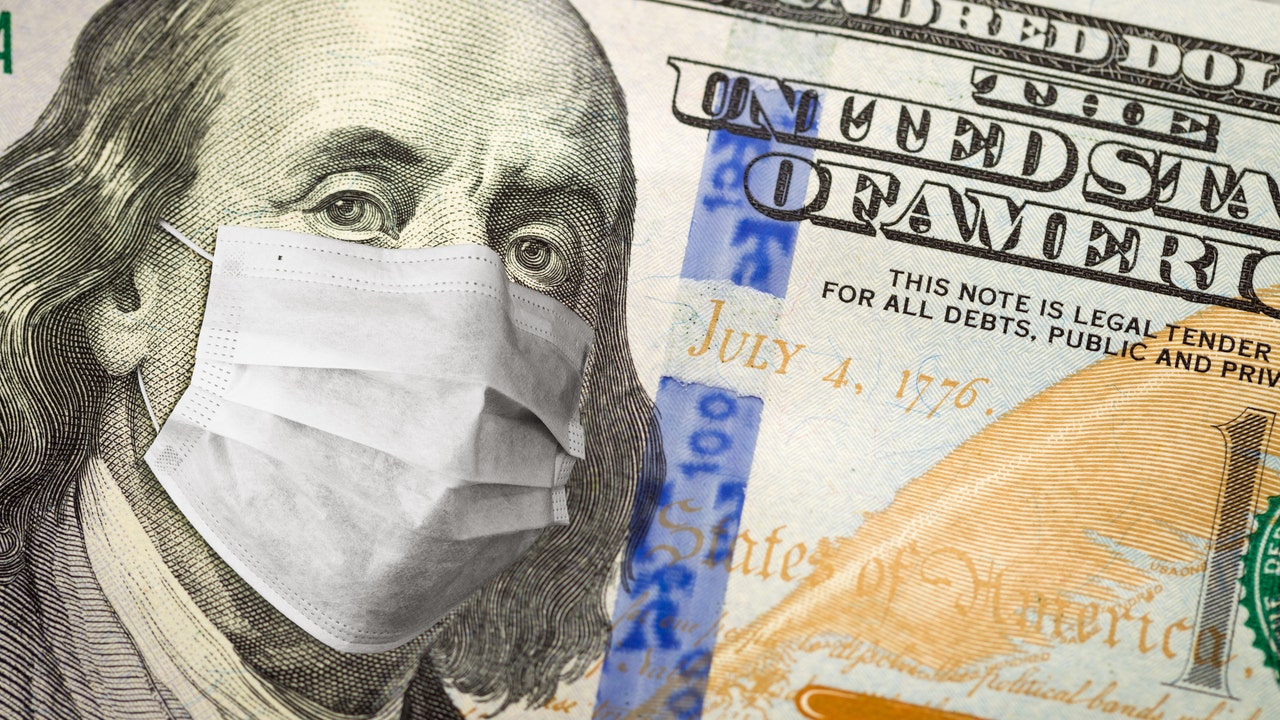 A hundred dollar bill with a medical mask on George Washington.

The money, described as a â€œrisk premium,â€ included $ 25,000 for Jeremy Root, chairman of the Shiawassee County Commissioners Council.

The predominantly rural county, between Lansing and Flint, has a population of 68,000.

The commissioners – all Republicans – voted last week to allocate money to county employees. It ranged from $ 25,000 for administrators to $ 2,000 for cleaning staff. All workers received at least $ 1,000.

Commissioners are paid $ 10,000 per year for their part-time work, plus an allowance for meetings.

Besides Root, commissioners John Plowman and Brandon Marks each received an additional $ 10,000 in cash, and the other four commissioners received $ 5,000 each, MLive.com said.

“I think I deserved it,” said Commissioner Cindy Garber. “I work very hard at this job. I was here in person throughout this crazy year.”

Commissioner Marlene Webster said she was “mortified” when money appeared in her bank account. She said she didn’t know she voted to reward herself.

â€œI’m giving the money back,â€ Webster told WILX-TV. “I think a commissioner is giving it to a nonprofit, so these actions indicate that we really didn’t know this money was coming to us.”

A message requesting comment from Root was not immediately returned on Thursday.

Garber said the large payment for Root was justified because he “bears the burden of all emergency orders.”

Stephan Currie, executive director of the Michigan Association of Counties, or MAC, said the group is working closely with counties on how to spend federal money linked to the virus.

“We are not aware of any other county considering payments to elected officials, and the MAC has not provided any guidance or advice to do so. … Decisions, however, are ultimately made by the county commissioners’ council in each county.” , Currie said. MLive.com.