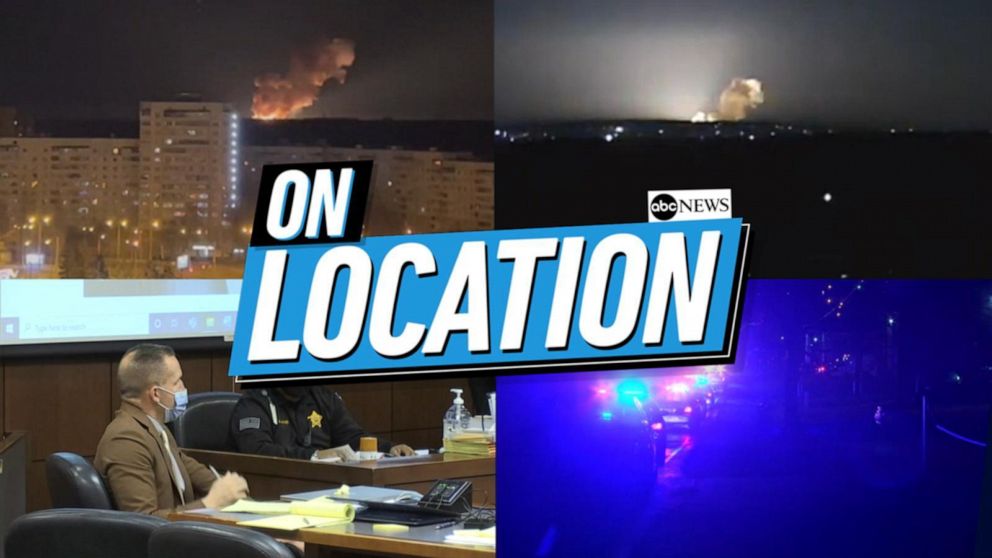 CORUNNA, Mich. — Elected officials in a Michigan county have given themselves $65,000 in bonuses with federal relief money tied to the COVID-19 pandemic.

The money, described as “hazard pay,” included $25,000 for Jeremy Root, chairman of the Shiawassee County Board of Commissioners.

The mostly rural county, between Lansing and Flint, has a population of 68,000.

The commissioners – all Republicans – voted last week to award more than $500,000 to dozens of county employees. It ranged from $25,000 for administrators to $2,000 for cleaning staff. All recipients received at least $1,000.

Most commissioners are paid $10,000 a year for their part-time work, plus an allowance for meetings.

“I think I earned it,” commissioner Cindy Garber said of the bounty. “I work very hard at this job. I was here in person all this crazy year.”

Commissioner Marlene Webster said she was ‘mortified’ when money appeared in her bank account and she had no idea she had voted to reward herself.

“I’m giving the money back,” Webster told WILX-TV. “I think a commissioner is giving it to a nonprofit, so these actions indicate we really had no idea this money was ours.”

A message seeking comment from Root was not immediately returned on Thursday.

Meanwhile, Owosso’s Nichole Ruggiero has filed a lawsuit in an attempt to void some bounties, claiming the commissioners violated Michigan’s open meeting law when they met behind closed doors to discuss the money, reported The Argus-Press.

“The arrogance of this board is bizarre,” Ruggiero said.

The hazard pay was extended to other county elected officials, including Sheriff Brian BeGole, who received $25,000, and District Attorney Scott Koerner, who received $12,500.

“It was in the interest of the employees,” he said of the bonuses, “and maybe we shouldn’t pursue other ideas like this to get them extra funding if it’s that’s how it’s going to be received.”

Garber said the large payment for Root was justified because he “carries the burden of all the emergency orders.”

Stephan Currie, executive director of the Michigan Association of Counties, or MAC, said the group is working closely with counties on how to spend federal money related to the virus.

“We are not aware of any other counties considering payments to elected officials, and MAC has not provided any guidance or advice in doing so. …Decisions, however, ultimately rest with the County Board of Commissioners. county in every county,” Currie told MLive.com.