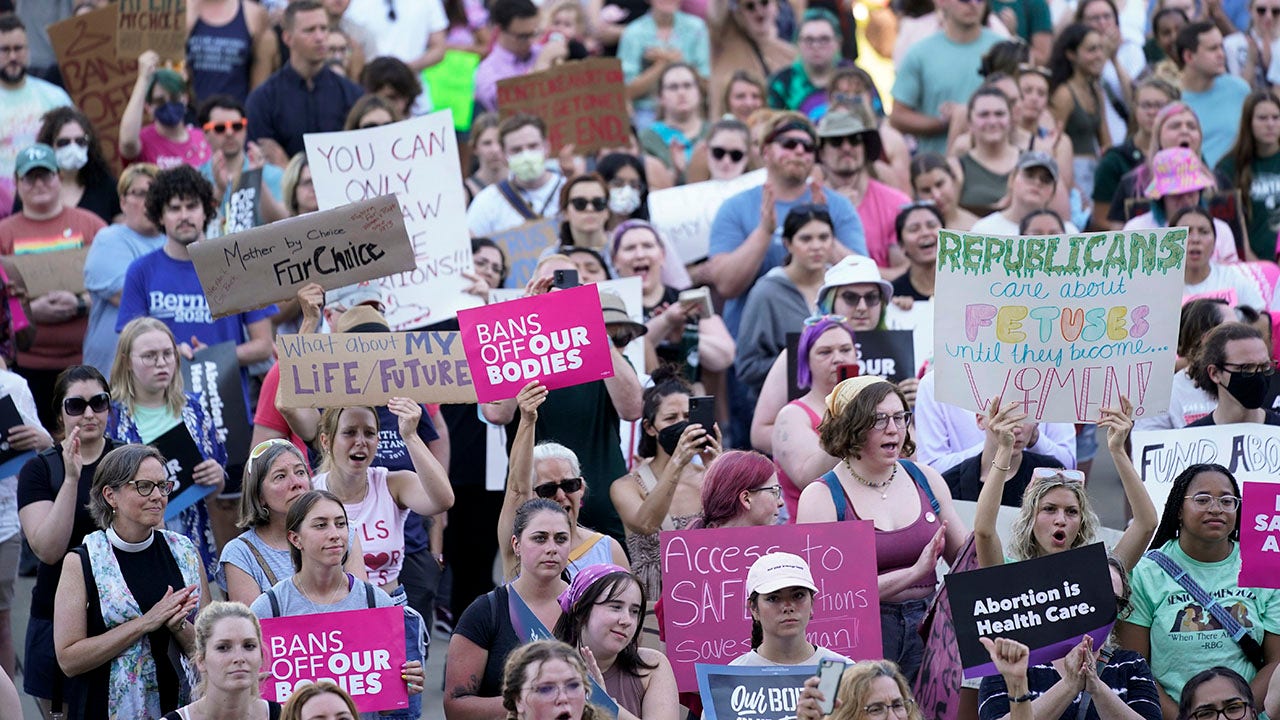 Michigan’s 91-year-old abortion ban can now be enforced after a state Court of Appeals panel ruled on Monday that a state judge’s injunction blocking the prohibition does not apply to county prosecutors.

The state’s 83 county prosecutors can now bring criminal charges against health care providers who perform abortions unless the mother’s life is in danger.

The new ruling will have the biggest impact on the 13 state attorneys who have abortion clinics in their county. Seven of those prosecutors – all Democrats – have previously said they will not enforce the 1931 law.

Michigan’s Democratic Attorney General Dana Nessel, who has previously said she will not defend the 1931 law, said in a statement Monday that “the legal battle continues on multiple fronts” and the decision is not the “final word on this issue in Michigan”. .”

Planned Parenthood of Michigan said in a statement following the decision that it would continue to offer abortions and was evaluating legal options.

Complete or near-complete bans on abortion are already in place in neighboring states Indiana, Ohio and Wisconsin, with bans expected in about half of the states.

The Associated Press contributed to this report.