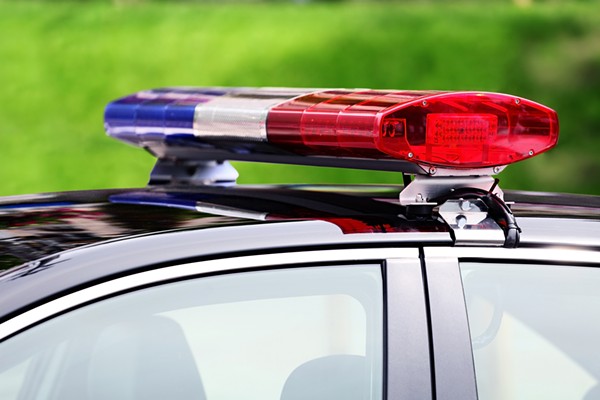 Even the police feel the pain of inflation.

The price of gas is too high.

According to AAA, the average cost of gas today in Michigan is $5.21.

Apparently we’re not the only ones feeling the pain at the pump, an agency in Michigan’s Bureau of Law Enforcement has adjusted its operations due to rising prices.

Isabella County Sheriff Michael Main took to the county’s Facebook page to alert residents that the county’s fuel budget has already run out and deputies have been instructed to handle as many situations as possible by telephone in order to reserve fuel.

The sheriff’s office responded “Absolutely, we will only try to handle phone calls that are not in progress or that require a deputy to answer.”

According to the United States Census Bureau, Isabella County has an estimated population of 64,000. The county is home to Mount Pleasant, where Central Michigan University is located.