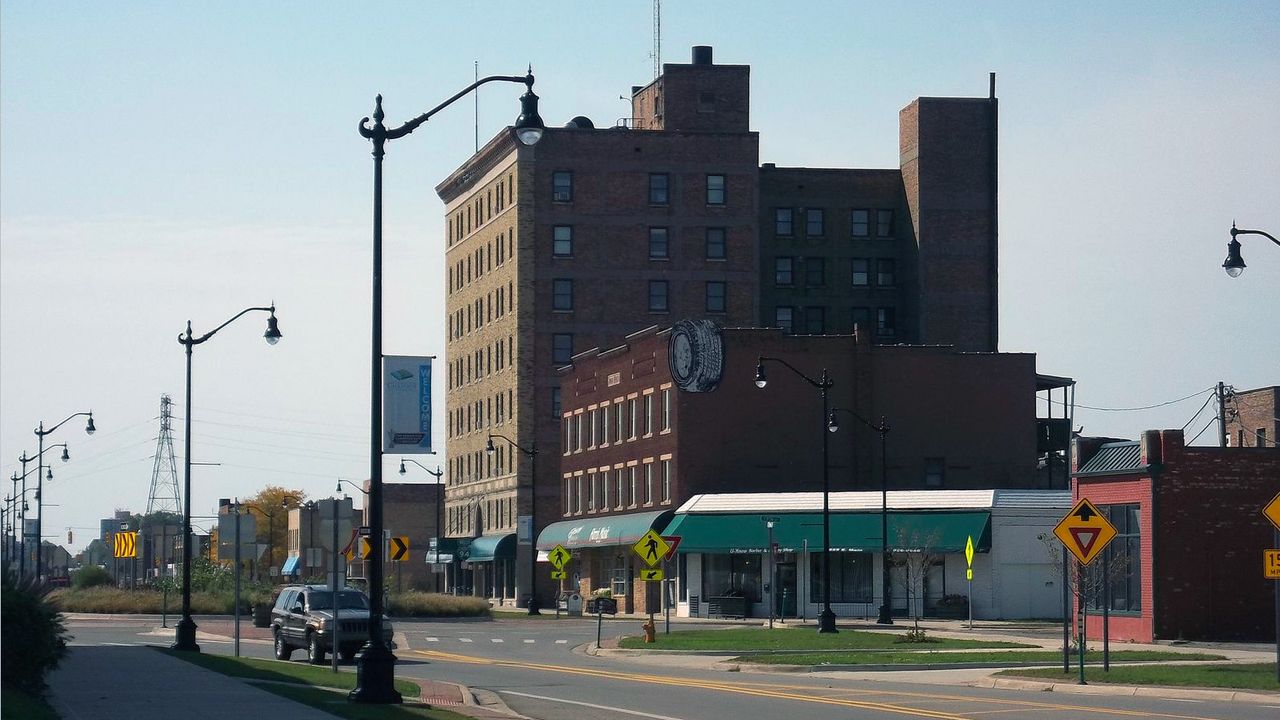 Seven years after the Flint water crisis, which put the health and lives of 90,000 Michigan residents at risk, state officials have recognized widespread lead contamination of the water supply. Benton Harbor water.

In 2018, increased water testing in the city of 9,600 people revealed lead contamination at around 22 parts per billion, higher than the 20 parts per billion at the height of the Flint crisis.

Tests of some residents of Benton Harbor have reached 700 and 836 parts per billion. Until a month ago, state officials remained silent and did nothing but distribute filters to residents, with no explanation for the current crisis.

The government’s cover-up of the lead poisoning crisis is a social crime. Although the discovery of lead poisoning in Benton Harbor was in 2018, the condition likely predates intensified testing.

Michigan officials, led by Democratic Governor Gretchen Whitmer, did not notify residents until October 6 of this year, when the state officially warned residents to turn off their taps and use bottled water. for cooking, drinking, brushing teeth and mixing formula. In a belated move, the state sent more than 26,000 cases of bottled water to Benton Harbor.

Lead is a potent neurotoxin that can cause irreversible damage. Ingestion of lead is associated with a host of neurological problems, especially in children.

Although even low levels of lead are dangerous, high and extreme levels of lead consumption can seriously damage the kidneys, general nervous system, and brain development. It can also cause seizures, fainting spells, and even death. Until the warning against drinking tap water, mothers fed their infants formula milk mixed with lead-contaminated water.

Earlier this year, reflecting the political establishment’s ruthless indifference to workers’ health, local authorities presented a two-decade plan to remove and replace the city’s plumbing. In September, under immense pressure from residents, Governor Whitmer asked the state legislature for $ 20 million to replace the pipes. This amount, only two-thirds of the estimated cost of replacing the piping, shortened the expected window to five years.

This month, Whitmer signed an executive directive calling on local authorities to start speeding up the process of replacing pipelines on the basis of an 18-month deadline, while making plans to deliver potable water more quickly. and bottled water, as well as free or inexpensive lead. health services. In response to its initial proposal of $ 20 million, the state legislature passed a budget providing for half of that amount.

The state government has avoided committing to providing financial assistance for the removal of lead pipes from inside homes. Instead, the latest plan pushes the bill on financially troubled residents and local government.

The paltry funds intended to deal with the water crisis are paltry compared to the trillions spent on the US military budget and financial bailouts. Moreover, the current crisis is the result of decades of neglect of the hydraulic system. Before intensified testing in 2018, the roof of the Benton Harbor water treatment plant was collapsing on itself, while the main water supply line to Lake Michigan was in dire condition.

The dangerous conditions at Benton Harbor are far more prevalent than the state government would like to admit. In 2019, the World Socialist Website reported on the results of lead tests in Michigan that revealed high levels of lead in the Detroit metro area.

A study published in JAMA Pediatrics Last month, 78 percent of Michigan children included in the study had detectable levels of lead in their blood. While “detectable” is not the same as “high” – including levels below the Centers for Disease Control baseline of 5 micrograms per deciliter – healthcare professionals note that any amount of lead in the a child’s system is dangerous.

Another recently released report, released by the Natural Resource Defense Council, an environmental advocacy group, exposed the heavy use of lead pipes across the United States. The report estimated that between 9.2 million and 12.7 million pipes in the United States contain lead, while warning that the actual figure is likely higher due to inane reports from state governments or the United States. lack of reports. Michigan is one of the states with the highest lead pipe usage in the country.

Governor Whitmer has awarded a total of $ 14 million to 28 Michigan communities, a tiny amount compared to the funds needed to protect people from lead poisoning.

Available from our publisher Mehring Books

Flint: a crime of capitalism

This brochure presents a selection of the WSWS archives as the crisis unfolded.

This is another example of dismal underfunding of basic infrastructure. Last year, several private dams owned by Boyce Hydro failed after years of neglect, inundating much of Midland County. The resulting damage amounted to hundreds of millions of dollars. The entire village of Sanford was nearly destroyed and unknown quantities of toxic chemicals from Dow Chemical were dumped in the surrounding area.

Home to the headquarters of appliance maker Whirlpool, Benton Harbor’s last manufacturing plant closed in 2011. In 2019, the city’s per capita income was $ 14,828.

The population of Benton Harbor is approximately 9,600 according to the 2020 census. There are approximately 4,000 households in the city, with approximately 45 percent of the population living in poverty. Faced with these conditions, many residents have left the city over the past decade, resulting in reduced water consumption. Lack of water flow leads to the accumulation of standing water in the pipes, eroding the system faster.

Years of deindustrialization ultimately put the city at the mercy of the Local Government and School District Fiscal Responsibility Act of then Republican Governor Rick Snyder, who subordinated cities to unelected emergency managers. Acting as agents of banks and bondholders, these officials gutted social services and public school systems in the state’s poorest towns.

As emergency management ended in 2018, the assault on Benton Harbor’s public resources continued under Whitmer. In 2019, Whitmer issued an ultimatum to the Benton Harbor School Board: either shut down Benton Harbor High School or the state would take control of the district and liquidate it.

While massive protests from residents and teachers pushed back this initial effort, the attack has not stopped. Whitmer changed course in favor of a long-term liquidation, tying the high school’s fate to benchmarks of performance on standardized tests.

Benton Harbor High School sits on a large undeveloped waterfront lot. The demolition of the school would open the land to private investors.