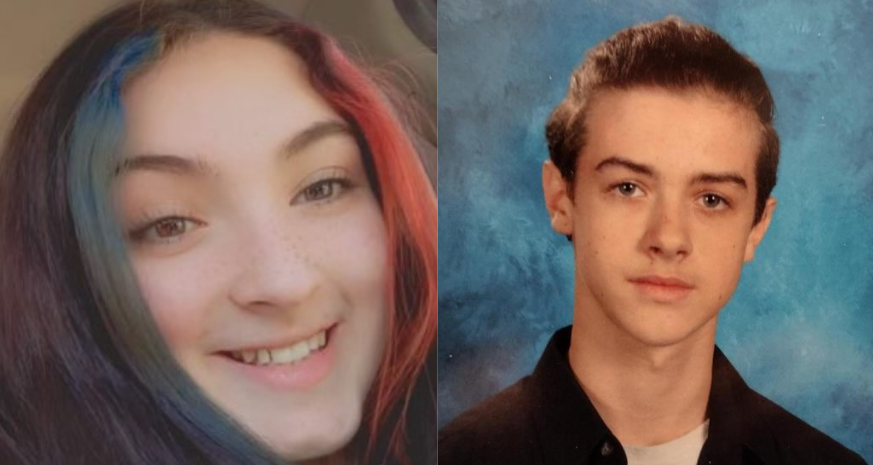 Michigan State Police are asking residents on the west side of the state to search for two runaway youths.

MSP Hart Post detectives are asking for your help in locating 2 runaway youths. Both have been in contact with their families but said they were not coming home. They may or may not be together. KEEGAN BAYSINGER, 15 years old, 5’7, 137 lbs, brown hair and eyes, from Scottville (1/3) pic.twitter.com/ywAMRPmPsE

The couple may or may not be together. Both have been in contact with their families but said they would not be returning home, police said.

Castro was also reported missing last year on October 15, 2021, when she failed to return home from Mason County Central Middle School after the school closed. Castro was located two days later with a second, unnamed miner.

(1) MISSING: Troopers from the Michigan State Police Hart Post are asking for your help in locating a missing 14-year-old from Branch Township, Mason County. ISABELLA CASTRO is 5’3″, approximately 110 lbs, long brown hair – dyed red and brown eyes. She was last seen on pic.twitter.com/hiTexgalf7