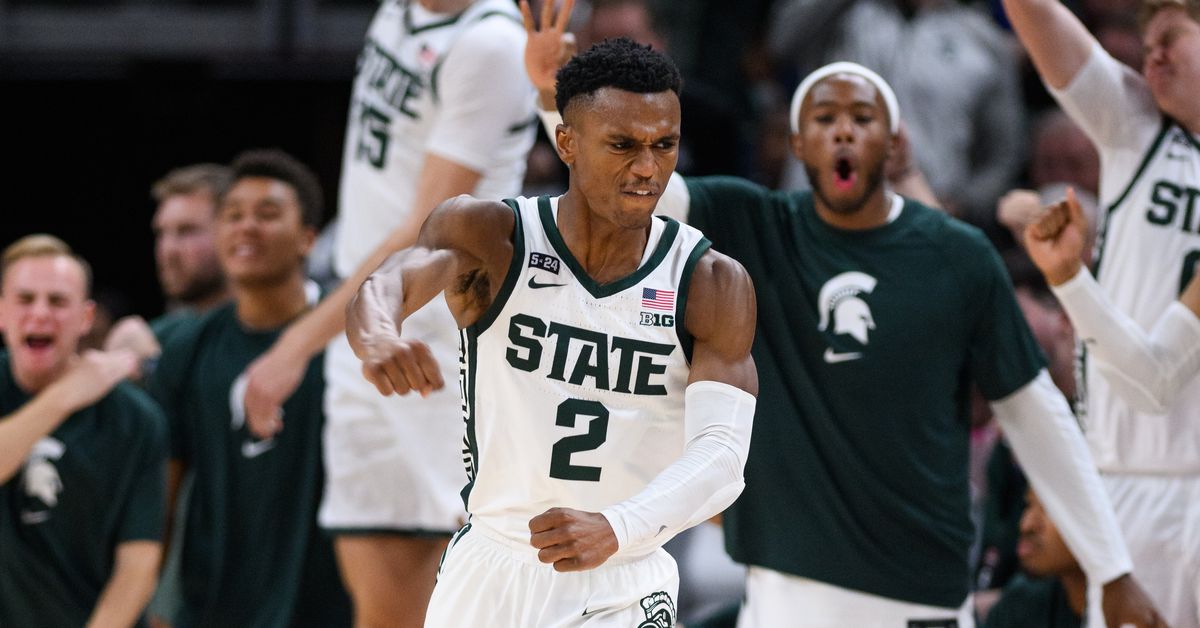 The Michigan State Spartans The men’s basketball team (2-1) returns to Breslin Center tonight to face the Villanova Wildcats (2-1). The match marks only the fifth all-time between the two programs and the first meeting since 2002.

Catch it preview of the game here.

12 Dangerous Habits That Can Put You Even Deeper Into Debt

Michigan State holds on for 27-21 win over Rutgers