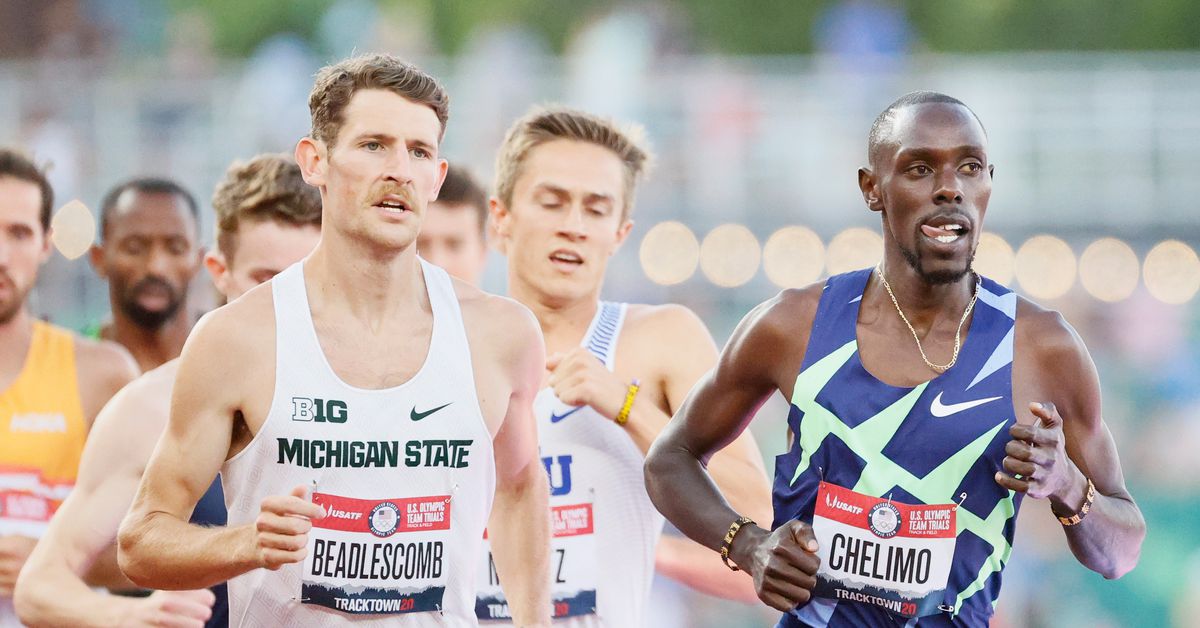 Beadlescomb is coming off a historic performance in the Men’s Magnificent Mile event at the Windy City Invitational. He set a new personal best and Michigan State record with a time of 3:52.03. Not only that, but Beadlescomb’s time is the fourth-fastest time ever for an NCAA male runner in the indoor mile. It is also the fastest recorded mile time of the 2021-22 indoor track and field season so far.

This is the second time this season that Beadlescomb has broken an MSU program record. He clocked 7:43.22 in the men’s 3,000 meters at the 114th Millrose Games in January. Overall, Beadlescomb holds five school records between indoor and outdoor track.

Beadlescomb is the first Spartan to be named the Big Ten Men’s Indoor Track Athlete of the Week since Will Agodu in December 2017. However, he is the second Spartan between men and women to win weekly conference honors at the the indoor competition 2021-2022. athletics season. Sophia Franklin, a pole vaulter for Michigan State, won Big Ten Indoor Court Female Athlete of the Week last week after breaking the MSU indoor record with a jump of 4.38 meters at the Meyo Invitational.