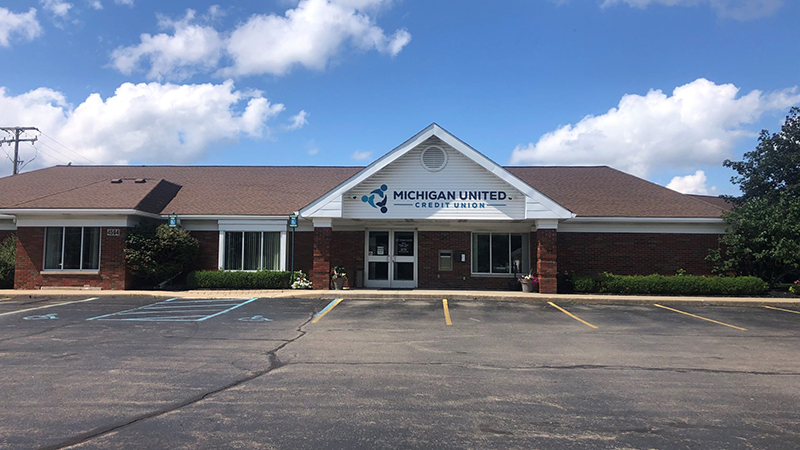 Michigan United Credit Union in Birmingham and Unity Credit Union in Warren announced an effective August 1 merger, after a membership vote made it official on July 24. Financial terms of the transaction were not disclosed.

MUCU was formed when Birmingham Bloomfield Credit Union Lakes Community Credit Union and Metro North Credit Union merged between 2019 and 2020. The most recent merger will bring MUCU’s membership to 25,000 account holders and bring its assets to around 340 millions of dollars.

â€œWe are delighted with the direction the credit union is taking. This expansion provides additional resources to serve members not only in more vibrant communities, but also throughout the state of Michigan, â€said Andrew Staley, President and CEO of Michigan United Credit Union.

All Unity Credit Union branches will remain and all employees will retain their current jobs. Both credit unions are committed to meeting the changing needs of members, and the merger provides access to more resources to continue to grow.

“We are delighted to have found a partner such as Michigan United Credit Union whose core values â€‹â€‹and shared culture will continue to meet the financial needs of members today and into the future,” said Dennis Moriarity, President and Chief Executive Officer. from the management of Unity Credit Union.

For Michigan United, raising awareness of public health resources is a grassroots effort