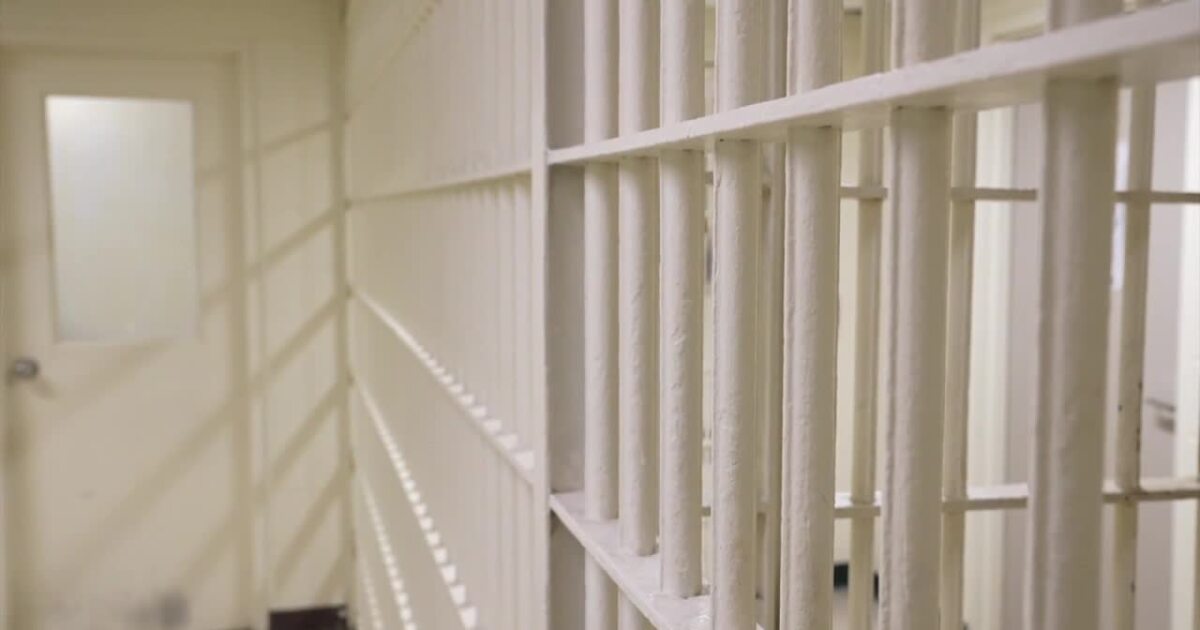 MID-MICHIGAN — In central Michigan prisons, inmates are charged for each day they stay after sentencing. These fees can go up to $35 per day or as low as $8.

Despite the disparities, area sheriff’s departments said the fee exists to offset the cost of inmate housing.

But some criminal justice advocates would disagree, arguing that the additional fee is not fair.

This fee comes from a 1984 state law that allows county jails to charge inmates up to $60 for each day they stay.

In the middle of Michigan, Clinton County charges the most at $35 per day, followed by Eaton and Jackson counties which charge $32 per day, and Ingham County which charges $8.

However, Ingham and Eaton counties only charge inmates for their time in jail after they are convicted or sentenced and do not charge for time served in jail while awaiting trial.

John Cooper, executive director of the nonprofit organization Safe & Just Michigan, said daily expenses can add up over the course of an inmate’s sentence and become a huge financial burden.

“The economic consequences that you see most of the time are really doing things for families and communities that I think society shouldn’t want to happen but aren’t really paying attention to,” Cooper said. “So user fees are a great example of that…because most of the people who end up in local jails are poor.”

Local sheriff departments have said they simply want to offset the cost to taxpayers.

“Michigan county legislatures believe that some of the responsibility for housing costs should be borne by those who are sentenced to prison,” Cook said. “They shouldn’t rely entirely on taxpayers. And it’s fiscally responsible to ask for that refund and that’s why we’re doing it.”

Jackson County Jail Administrator Capt. Anthony Stewart agreed and said he thought it was the fairest way to share costs.

“Look at the people of Jackson. We have a high degree of poverty in our county,” Stewart said. “There are many law-abiding citizens who are also economically disadvantaged and have to pay their taxes. So that’s a way out. My message would be a way for everyone to pay their fair share.

But advocates like Kay Perry, executive director of the Michigan chapter of Citizens United for the Rehabilitation of Errants, said that’s the wrong way to think about the issue.

East Lansing defense attorney Mike Nichols has several clients who have spent time in jail and believes incarceration is overused and harmful.

“We’ve used prison too much over the last few decades to try to reform those involved in committing crimes,” Nichols said. “To me, the exact opposite of rehabilitating someone is putting them in a county jail.”

To address the problem of inmates unable to pay fees, several counties allow inmates to work on their bill.

“Sometimes we waive this fee if inmates want to become inmate workers,” said Ingham County Jail Administrator Capt. Robert Earle. “If they want to mop around the jail or, you know, help prepare the food… We even send inmates all over the county, sometimes we send them to animal control or the fairgrounds to pay back their debt to society, that $8 is in effect cancelled.

And Cook said that in Eaton County, in addition to paying off their debt, the prison tries to work with economically disadvantaged inmates by helping them with substance abuse, education and employment issues, so they be better equipped to repay their debts upon release.

“Everything we’ve done is based on reasonableness,” Cook said. “When people’s circumstances show that inability, and they talk to us, and they try to work with us on that, efforts are made to resolve that as best we can.”

But Nichols said in his experience with his clients, prison programs like this aren’t always helpful.

“Already imagine the stress of having a criminal record – having a negative short-term economic impact on your inability to work, feed your family, seek employment, pursue professional or formal education. It’s really, really hard for someone walking away from that,” Nichols said. “I’ve never had a former client come to me and say, hey, the best thing for my economic advancement was to spend nine months in jail of Ingham County. It just never happened.

“I don’t think most people understand that these sorts of practices, which are largely used to fund local government, can really have a negative impact not only on the finances of a given county or city, but also on security within this city. I mean, it’s an unsettling thing for families,” Cooper said.

And, in practice, many counties struggle to collect these fees.

“There were millions and millions of dollars that were owed to the county by those who are convicted in the county jail,” Earle said. “That money just wasn’t coming in. It was impossible for anybody to come in and pay a $30,000 bill for spending, you know, a long time in the county jail, and if they’re repeat offenders , this bill has continued to increase.”

Currently, no county polled by FOX 47 News has plans to eliminate the fee altogether.

Stay connected with us anytime, anywhere.