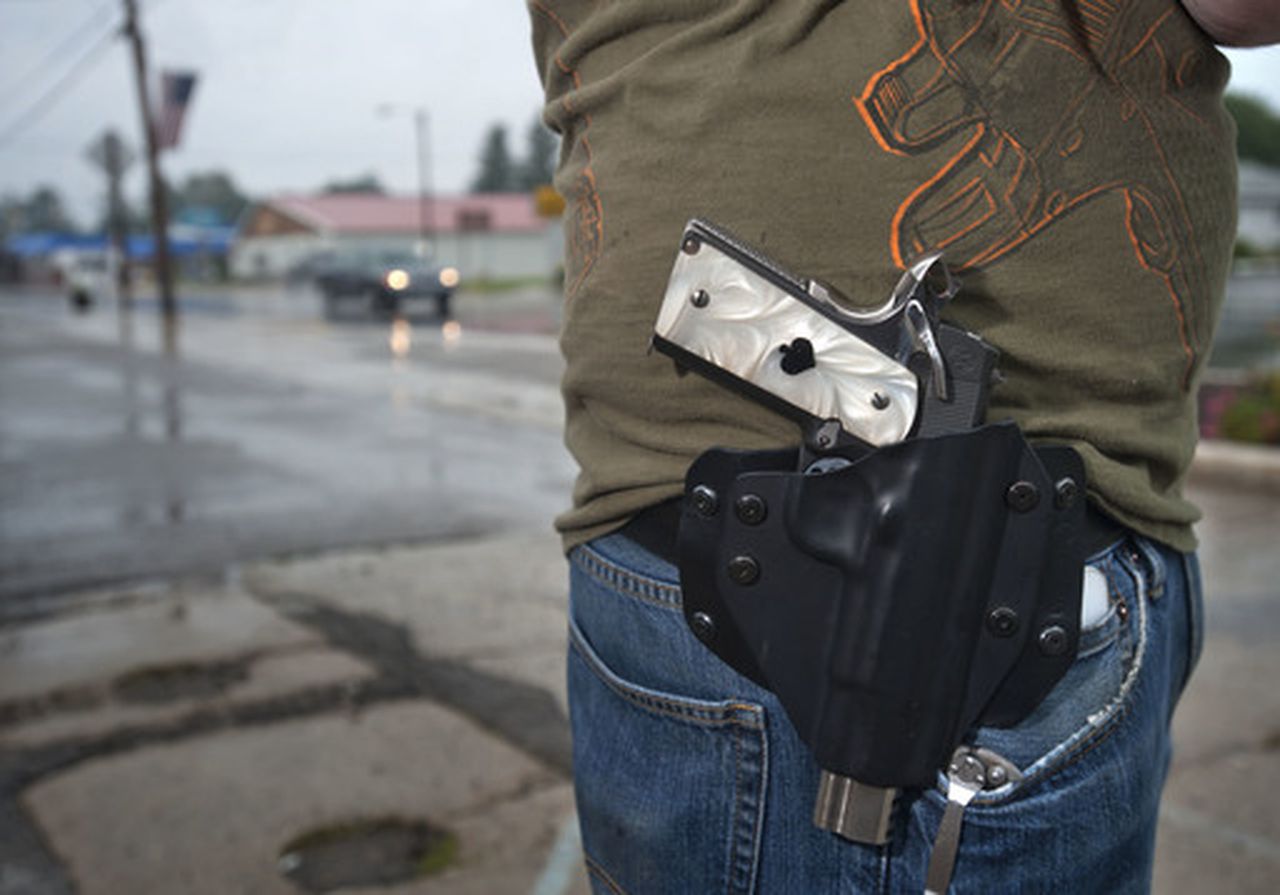 DETROIT – Residents of a county in southeast Michigan wait months – much longer than in neighboring counties – for an appointment to get their concealed pistol license, resulting in legal action, FOX 2 Detroit reports.

The lawsuit has been filed against the Wayne County Clerk’s Office, which has occasionally scheduled CPL appointments for up to 11 months while neighboring counties process applications in two to four weeks, lawyer Terry Johnson said. who took the case to “force an elected official to do his job.

“It’s either that they don’t want to do it, that they are incompetent or that they don’t care,” Johnson said. He asked how the office could process birth and death certificates, and marriage licenses, but not CPLs.

The clerk’s office says a staff shortage and lack of office space are to blame for the backlog. He now makes CPL appointments in the evenings and Saturdays through April to speed up the wait time, according to the report. Desktop fingerprinting machines also help make appointments more efficient.

Stimulus allows most to skip taxes on 2020 unemployment benefits

Upper Peninsula man wakes up to intruder with gun to his head, demanding his cats

Thursday, March 25, coronavirus data by Michigan county: State has 8 of the 20 worst counties in the United States