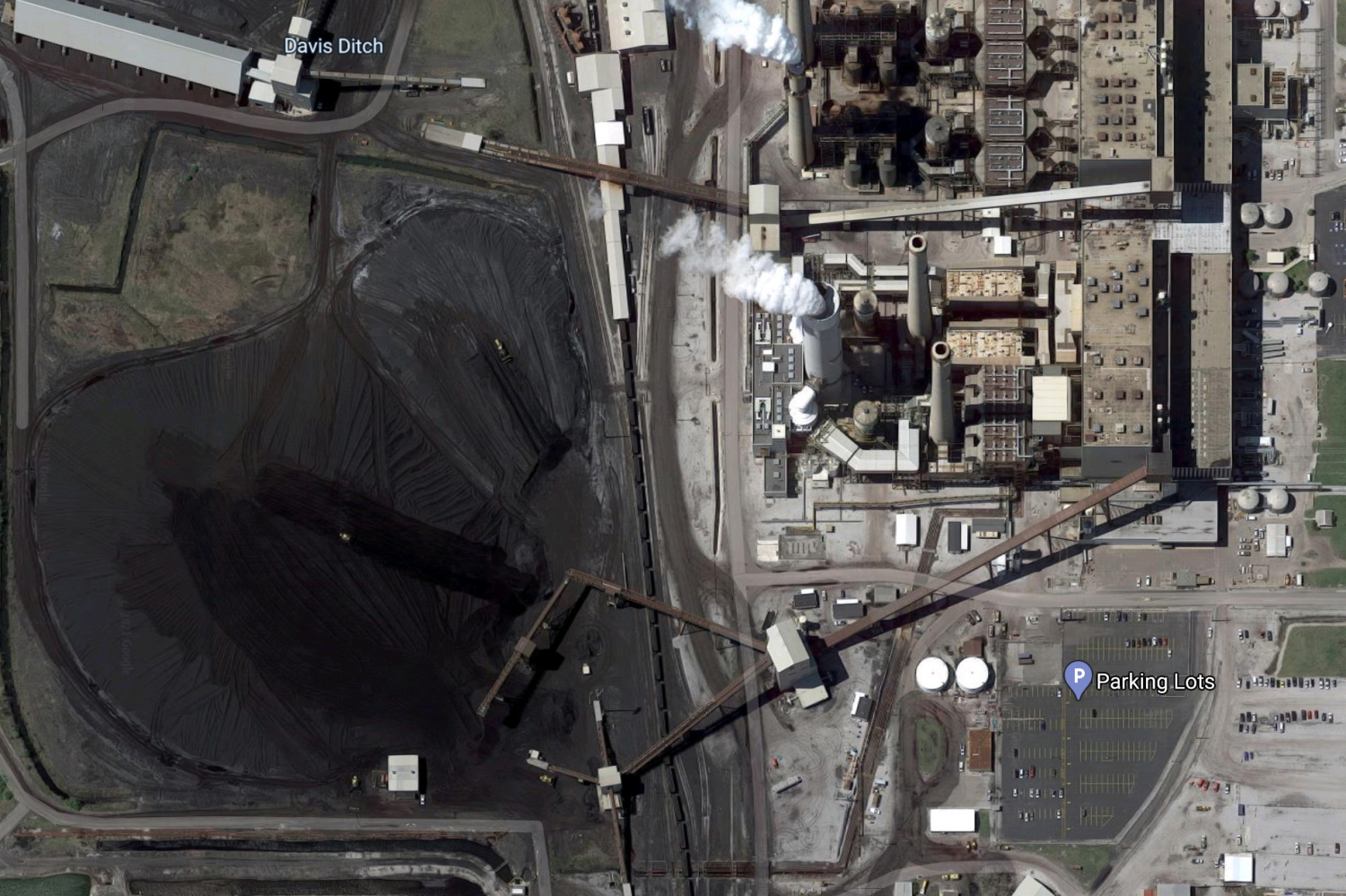 Northern Indiana utility NIPSCO has refined its long-term plans to be primarily powered by renewable energy over the next 20 years. That includes the ability to pull its coal-fired power plant out of Michigan City up to two years earlier.

The company also wants to build a new state-of-the-art natural gas plant to replace its two aging tips at the RM Schahfer plant in Wheatfield. These plants only operate during hours when the demand for energy is high.

Nick Meyer is the vice president of state communications for NiSource, the parent company of NIPSCO. He said the plan allows the utility the flexibility to deliver reliable power to its customers as it primarily switches to wind and solar in the future.

â€œWe knew they would have to retire here at some point. So, you know, are we able to do that before Michigan City retires or does it have to be at the same time? So I tried to provide a bit of flexibility, â€Meyer said.

Join the conversation and sign up for Indiana Two-Way. Text “Indiana” to 73224. Your comments and questions in response to our weekly text message help us find the answers you need on statewide issues.

Meyer said it’s not clear what effect the new state-of-the-art plant would have on tariffs – although they are expected to come down overall.

Ashley Williams is the Executive Director of Just Transition Northwest Indiana. She said adding more gas made the company feel like it was backtracking from the bold renewable energy plans it made in 2018.

â€œSo many utilities, not just in Indiana, but across the country, are looking at NIPSCO and what they’re doing right now, in terms of investing in renewable energy. Do what you set out to do, â€said Williams.

Williams said the new state-of-the-art gas plant would prevent Wheatfield from redeveloping the Schahfer site into something positive for its residents. She said NIPSCO needs to factor community impacts into its long-term plans – including better protection of workers and cleaning up its coal ash waste.