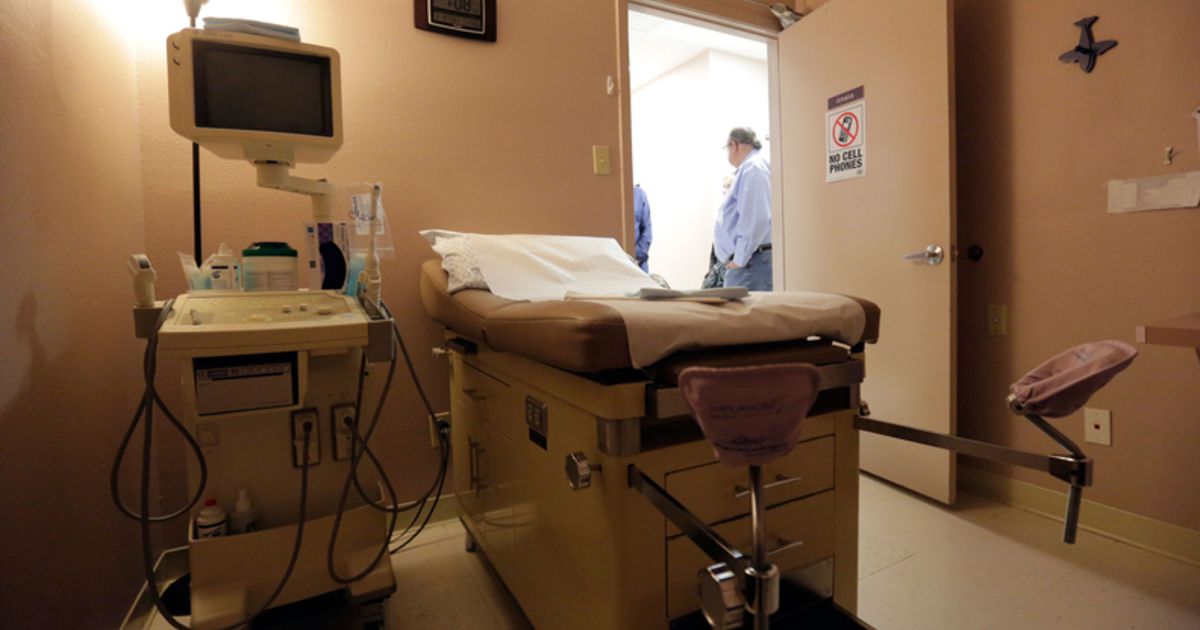 A judge on Monday blocked enforcement of a 1931 abortion ban in Michigan, just hours after the state’s Court of Appeals ruled county prosecutors were not covered by a May ordinance and could enforce the ban after the fall of Roe v. Wade.

Cunningham issued a restraining order against prosecutors in counties with abortion providers and scheduled a hearing for Wednesday.

“The legal fight in Michigan continues, and this temporary restraining order ensures that prosecutors cannot target women or short-term providers,” said Attorney General Dana Nessel, a Democrat who said she would not defend the law of 1931, which makes it a crime. perform abortions unless the life of the mother is in danger.

Cunningham’s decision came at the end of a remarkable day for both sides of the issue.

In May, weeks before the U.S. Supreme Court overturned its landmark 1973 ruling legalizing abortion, Justice Elizabeth Gleicher ruled Michigan’s dormant ban was likely unconstitutional. She signed an injunction, meaning the abortion remained legal even after the Supreme Court ruling.

But on Monday, the appeals court said Gleicher’s injunction only applied to the attorney general’s office, not county prosecutors who handle most crimes.

Republican prosecutors in Kent and Jackson counties said they plan to enforce the abortion ban, which means providers could be charged with a felony.

“If a report is presented to this office, we will review it as we do any other possible criminal behavior report,” Kent County District Attorney Christopher Becker said earlier today. “We will make the decision to charge or not to charge based on the facts presented in the report and applicable Michigan law.”

Meanwhile, seven Democratic prosecutors, including Kym Worthy in Wayne County and Karen McDonald in Oakland County, said they would not enforce the 1931 law.

Planned Parenthood of Michigan said it would continue to offer abortions.

Complete or near-complete bans on abortion are already in place in neighboring states Indiana, Ohio and Wisconsin, with bans expected in about half of the states.

Earlier this month, abortion rights activists submitted signatures to bring a constitutional amendment to Michigan voters in November that would affirm the right to make pregnancy-related decisions without interference, including abortion and reproductive services such as birth control.

If the amendment passes, it will replace the 1931 law.