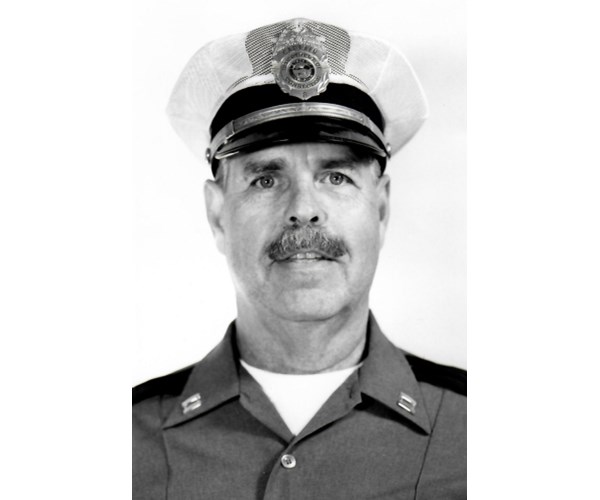 He was born on January 31, 1937 in Sikeston, Missouri, to Ralph and Bertha (Mattingly) Whittenburg.

Robert worked as a captain at Indiana State Prison in Michigan City for 40 years. He was a member of the Springville Community Church at La Porte. Robert was a family oriented man and a proud husband and father. He built the house they lived in as well as his wife’s home beauty salon. Robert received the Wabash Prize from the Governor of Indiana. He was very dedicated to foster parenting and had fostered 42 children over the past 20 years. He had adopted some of the children as his own.

Also preceding in death were his parents; and his best friend for over 40 years, Rick O’Donnell.

Please send your condolences to the family at www.Lakeview FHC.com.

Memorial contributions can be made to the Springville Community Church, 5244 N. State Rd. 39, La Porte, Indiana, 46350, in memory of Robert “Captain Whitt” Whittenburg.