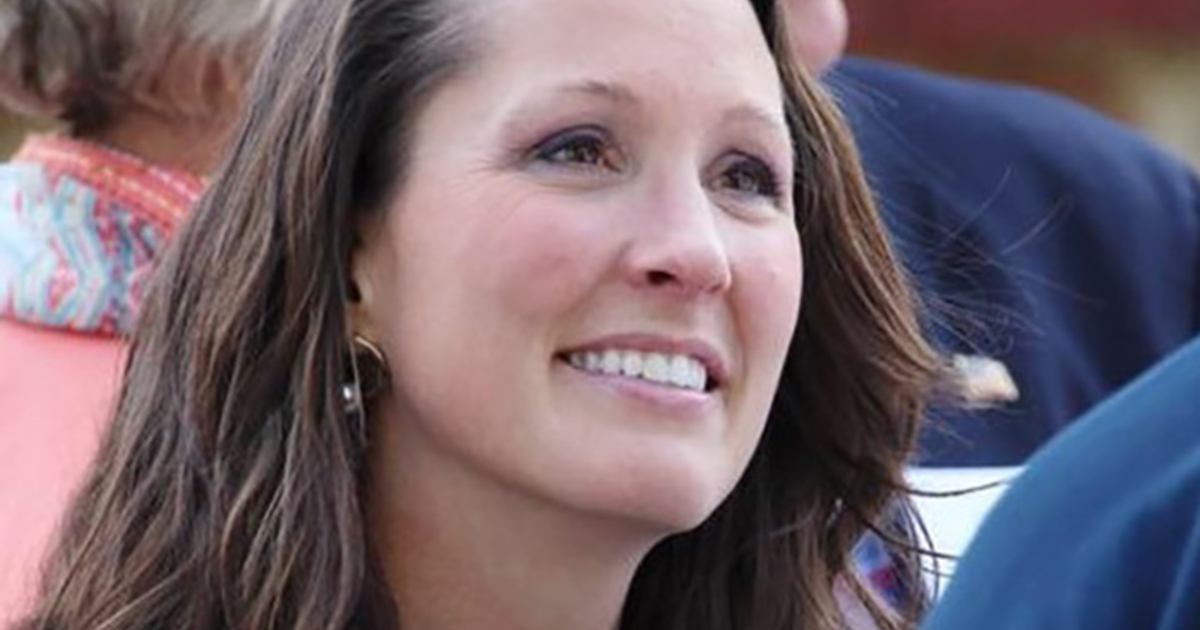 Polls have shown that nearly 80% of Michigan voters support showing photo ID to vote. Proposal 2 does indeed include a provision for voter ID verification, and the implication is that it will require all voters to present ID. It’s dishonest. In effect, Proposition 2 mimics Michigan’s current weak voter ID law by allowing a signed statement instead of photo ID, ensuring that no voter would have to show a piece of ID. identification to receive their ballot and count their vote. We should be strengthening Michigan’s voter ID law, not cementing it into the constitution!

Proposition 2 also allows corporations, special interests and the wealthy elite to help fund the election. The administration of elections is a core function of government, and only government should be responsible for funding it. Any other subsidy mechanism or program could call into question the real interest being served in the electoral process. Ever-changing election laws, advances in technology and ensuring security have strained our election budgets. However, private financing of public elections is not the solution; the solution is to keep federal, state and local governments on fire and demand sufficient funding for 21st century elections.

The most compelling reason to vote NO is this: Proposition 2 dismantles a crown jewel of checks and balances. Michigan has always bragged about not sending mail-in ballots to voters unless they submitted a request. Applications include voter signatures, which clerks verify against signatures in the voters file before even issuing a ballot. According to Proposition 2, with a single app, voters can automatically receive an absentee ballot for every election in the future. In 2020, Jocelyn Benson sent mail-in ballot requests to voters across the state, and the requests arrived at the homes of voters who hadn’t lived there in years. Imagine if those nominations were actually ballots! Eliminating this important safety measure is dangerous.

Proposal 2 contains troubling and costly additional provisions. The proposal is wrapped in sweet rhetoric, but don’t bite the bait. He is veiled as a “pro-voter”, an irony as he degrades law-abiding voters and jeopardizes the security and integrity of elections. Michigan voters deserve safe, transparent, fair and accurate elections. Vote NO on proposal 2.

Senator Warren will promote student debt forgiveness during his visit to Western Mass.