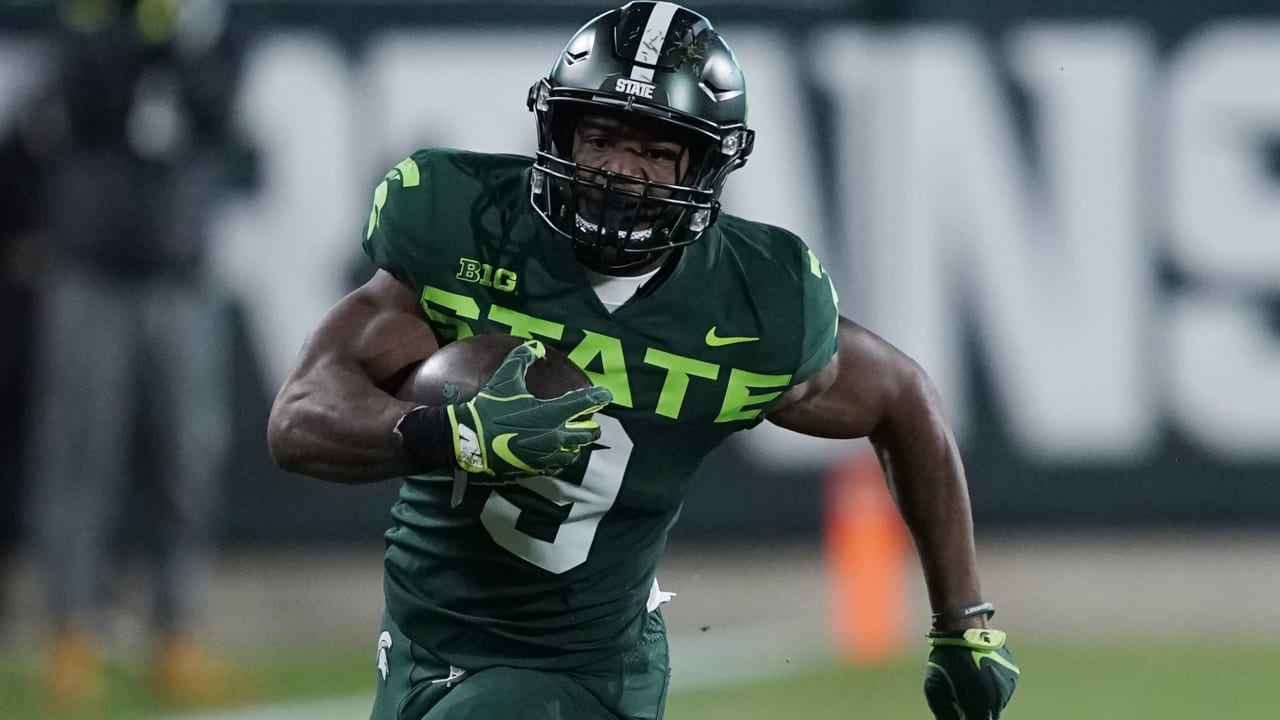 The Seattle Seahawks are adding to their offensive backfield, but it’s not at quarterback — at least not yet.

Seattle selected Michigan State running back Kenneth Walker III with the 41st overall pick in the second round of the 2022 NFL Draft on Friday in Las Vegas.

Walker was the No. 2 running back on the board and the second straight pick for the Seahawks, who picked Minnesota linebacker Boye Mafe at No. 40.

Mafe hopefully plans to fill the huge hole left by the exit of all-time franchisor Bobby Wagner, who was released in the offseason and later signed with the NFC rivals Los Angeles Rams. West.

Walker’s selection sheds light on the future of Chris Carson, who missed 13 games last season (his fifth with the team) with a neck injury. With the re-signing of the Seahawks Rashaad Penny and the drafting of reigning award winner Doak Walker, Carson’s future in the Emerald City looks at least uncertain.

Head coach Pete Carroll acknowledged the bleakness of Carson’s situation at a press conference after day two of the draft.

“We don’t have any updates on Chris yet, and we won’t know for a while here that we can’t predict yet,” Carrol said, per Brady Henderson of ESPN’s NFL Nation.

Walker is coming off a strong junior season in which he rushed for 1,636 yards and 18 touchdowns for the Spartans.

The Seahawks avoided the quarterback position with their back-to-back picks and went for Washington State offensive tackle Abraham Lucas in the third round. If Seattle will add a caller to the draft, the wait will continue until Day 3.