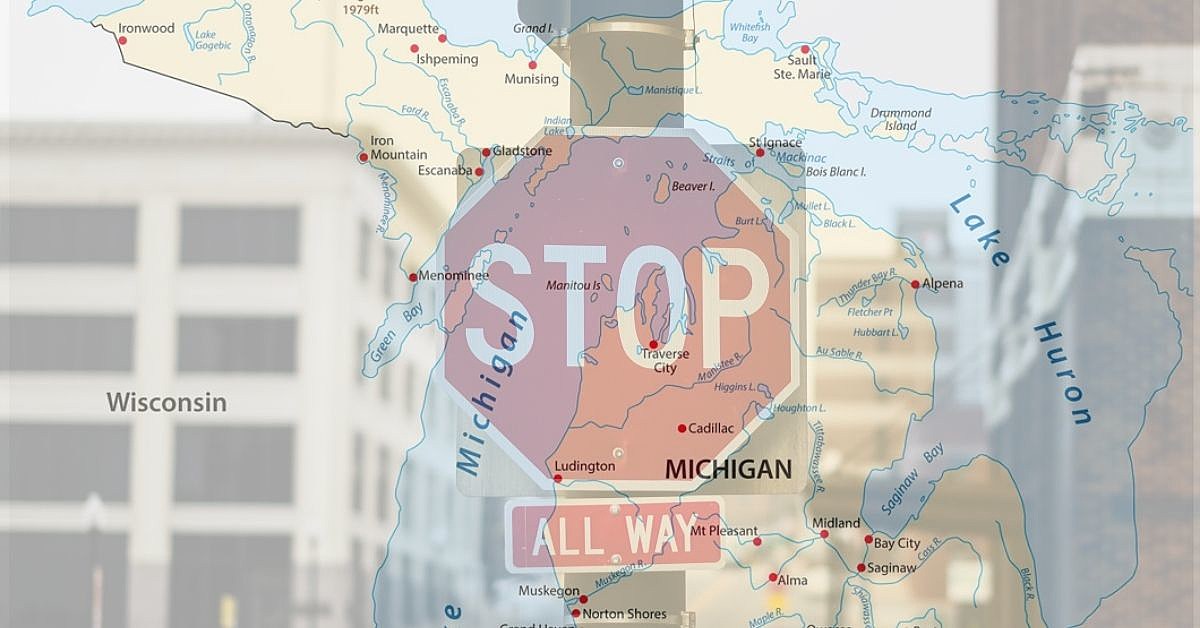 The first stop sign was used in this Michigan town

The good old stop. A way to drive traffic, without having to have someone on every corner to direct traffic.

This Michigan town was the first to see a stop sign

Not all stop signs looked like a red octagon. They have undergone multiple color and shape changes over the past few years.

It figures Michigan was the first state to use a stop sign, given that we were once known for the auto industry.

The city of Detroit was one of the first to see a stop sign in the country.

Michigan’s first stop sign was created by a Detroit-area police sergeant in 1915 while working at a busy intersection.

To make his job a little easier, the sergeant took a piece of plywood, gave the wood a distinct shape, and simply wrote the words “STOP” on it, hence the creation of the stop sign.

It wasn’t exactly a fancy stop sign, though. The sign was on a white background with black letters. So at night it wouldn’t have been much help.

Later that year, Clevland installed its first-ever electric traffic light, however, the city of Detroit is the first city in America to be properly credited with installing a proper stop sign.

These 31 movies shot scenes in Michigan

Most of us know that 8 Mile and Robocop were filmed in Michigan, but did you know that Die Hard 2, The Karate Kid, Oz the Great and Powerful and others were too?

6 things to look for in payday loan companies