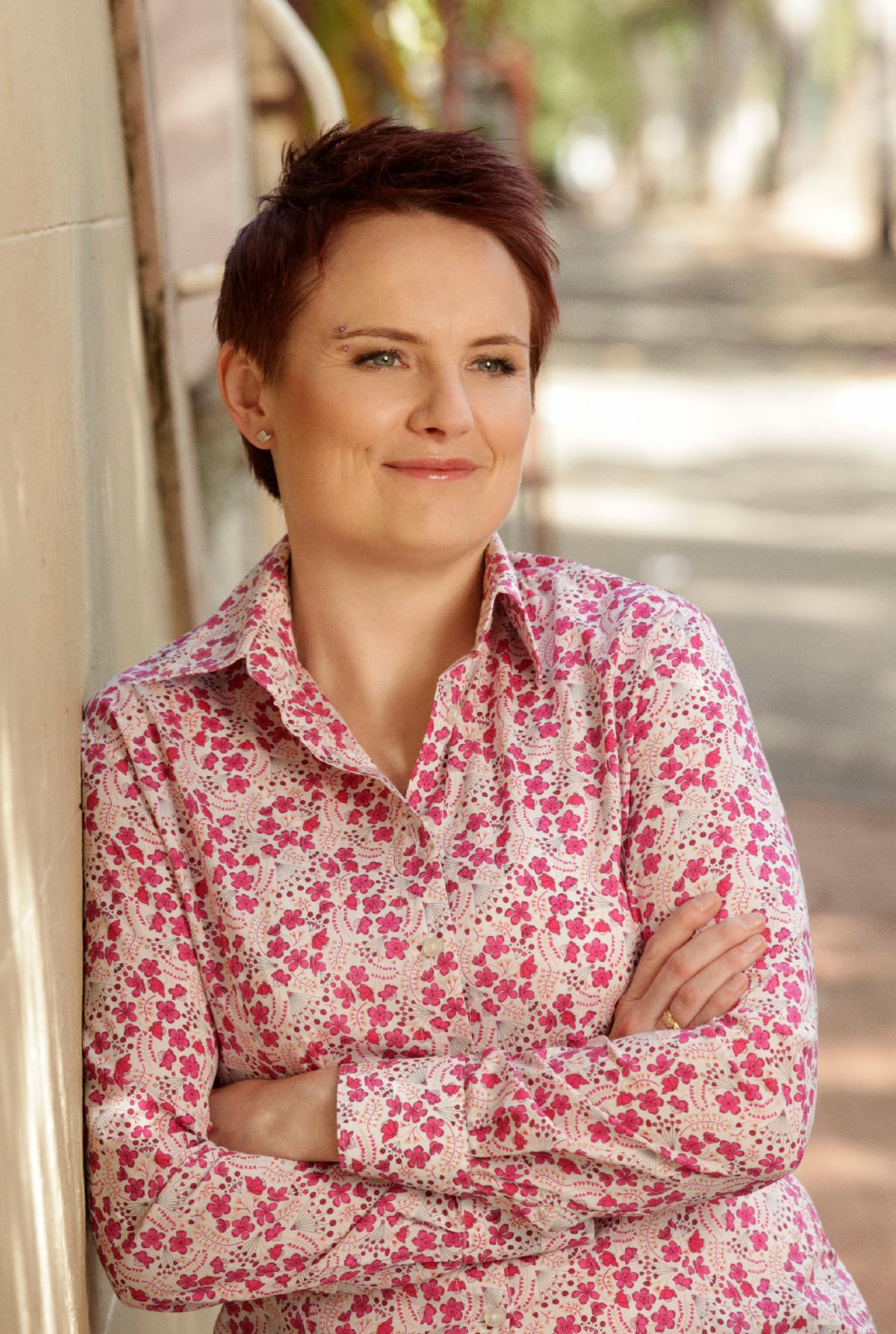 The La Porte Symphony Orchestra (LCSO) continues its 49th season on March 13 by celebrating composers Giuseppe Verdi and Peter Ilyich Tchaikvosky. Under the direction of Music Director, Dr. Carolyn Watson, the Orchestra will perform Verdi’s Overture to La Forza Del Destino and Tchaikovsky’s Rococo Variations, Op. 33 as well as his Symphony No. 5. This concert will take place at the Holdcraft Performing Arts Center, 1200 Spring Street, Michigan City, IN. Masks will be mandatory at the entrance.

Watson returns after his first successful venture with Holiday at the Pops last December. Since then, and in addition to her duties with the LCSO as well as Director of Orchestral Activities at the University of Kansas, Watson has been busy conducting all-state orchestras from Colorado and Washington as well as to conduct the Kansas City Chamber Orchestra. Between her two concerts at the LCSO in March and April, Watson will be invited to conduct the Nevada All-State Orchestra and the Pacific Lutheran University Honors Orchestra.

The LCSO is also delighted to welcome cellist Hannah Collins, who will be the soloist for Tchaikovsky’s Rococo Variations. Collins is a dynamic performer and dedicated collaborator in various forms of musical expression. She is committed to championing new work and has recently performed with the Grossman Ensemble, Bach Aria Soloists and Trinity Baroque Orchestra. Collins holds degrees in biomedical engineering and music from Yale University, the Royal Conservatory in The Hague, and the City University of New York. She is currently an assistant cello professor at the University of Kansas. To learn more about cellist Hannah Collins, visit: www.hannahcollinscello.com
The concert begins at 3:00 p.m. CDT on Sunday, March 13. Tickets are available at www.lcso.net or by calling (219) 362-9020. Tickets can also be purchased at Roxy Music at La Porte.
For more information about the La Porte County Symphony Orchestra, visit www.lcso.net.

Why lines of credit are better than payday loans