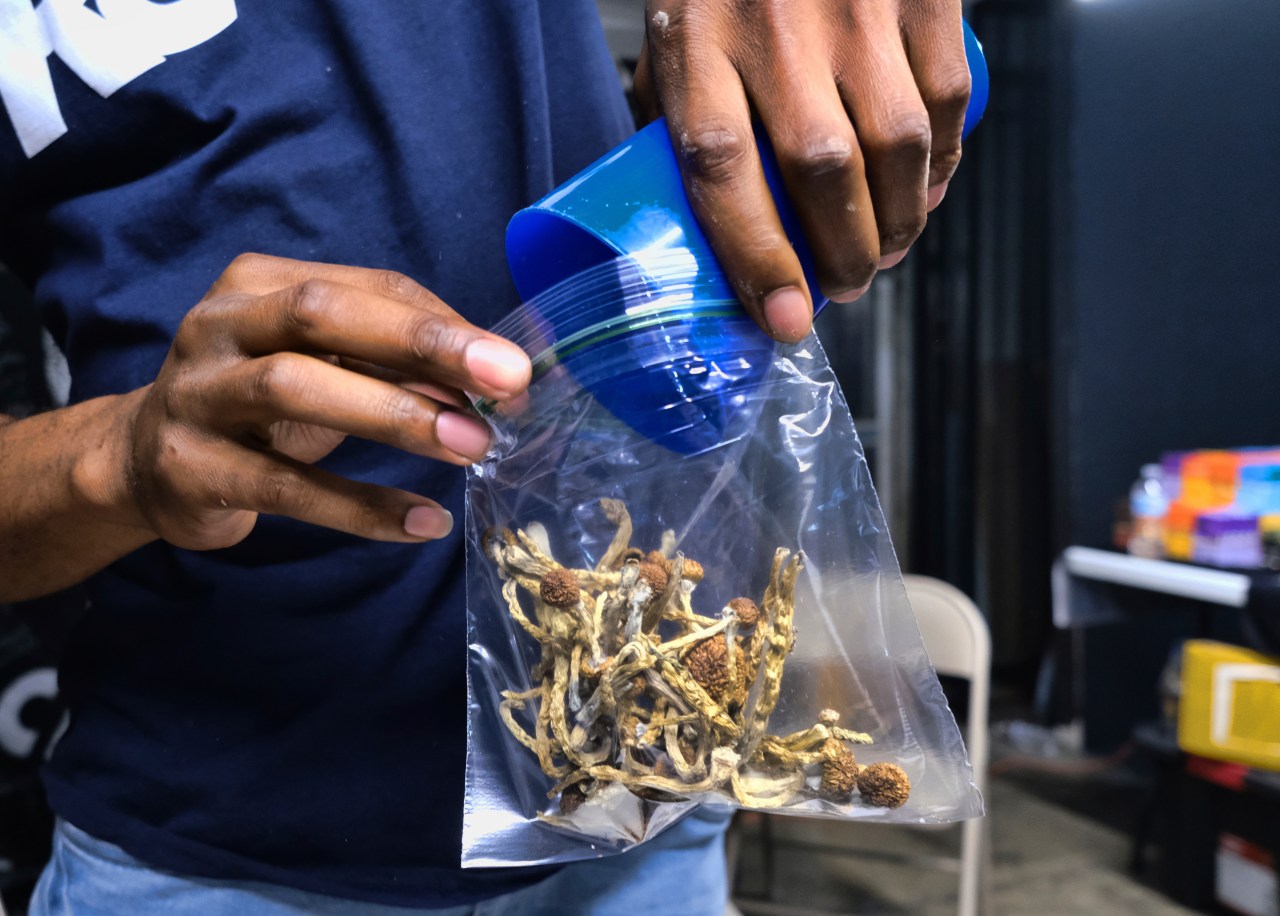 According to WDIV-TVUnder the new resolution, no city resources will be used in any investigation, detention, arrest, or prosecution stemming from an alleged violation of state or federal law. The resolution, however, does not make the substances explicitly legal.

Decriminalize nature is a non-profit organization that started in Oakland, California in 2019 and has now expanded to over 50 cities across the United States. The group believes that the federal government’s war on drugs has been a failed mission that has led to mass incarceration and that drug policies need to be changed. He also cites several studies that highlight the effective medicinal use of psychedelics on a wide range of mental health conditions.

Although there is similar support in parts of western Michigan, local leaders are taking a different approach. Kurt Reppart, a member of the Grand Rapids City Commission, worked alongside the Grand Rapids Chapter to decriminalize nature. The group helped lead the push into the city. Last September, the city commission voted to decriminalize plants and mushrooms at the local, state and national levels.

While psychedelics are already considered a low enforcement priority for Grand Rapids Police, there is no official resolution to maintain this action. Reppart does not expect either.

“The group is always looking for opportunities to continue educating the community and we are looking for the appropriate channel to reintroduce the conversation about decriminalization,” Reppart told News 8. “It will not be in the form of a resolution, but working with the City Attorney, staff, and (Grand Rapids Police Department) to determine which low-level offenses can be safely decriminalized and what is the best process to manage this policy change.

There are also actions at the state level to decriminalize plants and fungi. On Monday, the Michigan Board of State Solicitors approved the wording of a ballot petition.

Proposal is large. Not only would this reclassify psychedelic plants and mushrooms and allow their cultivation and sale, but it would also reduce the maximum penalty for possession of non-prescribed drugs from a felony to a misdemeanor charge. It would also bar prosecution for tiny amounts of drugs found on paraphernalia.

The group behind the ballot question, Michigan Initiative for Community Healing, must now collect about 350,000 valid signatures and submit them by June 1 to qualify for the November ballot.

“For decades, young people across the country have been calling on our elected officials to implement safe and sensible drug policies,” Ebert said. “This is an opportunity for the people of Michigan to make history by coming together to adopt a policy centered on compassion rather than criminalization.”