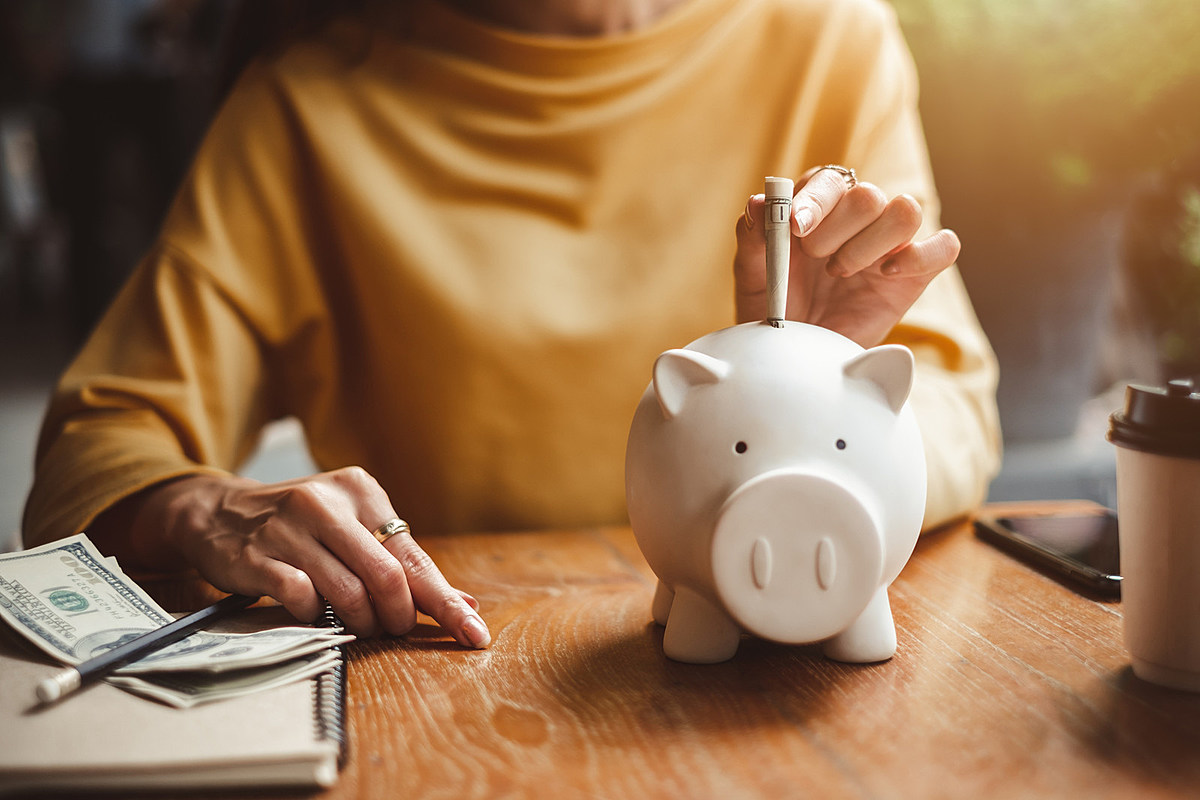 According to Kiplinger, Kalamazoo, Michigan is the cheapest city to live in the United States

Kiplinger compiled this list of the cheapest cities with the lowest cost of living using information provided by the Council for Community and Economic Research.

They calculated the cost of living in 290 urban areas with at least 50,000 people living in that area.

Here are the stats for Kalamazoo, Michigan.

-Cost of living: 22.9% lower than the American average

Things you will find in Kalamazoo

Kalamazoo Art Institute
In 1924, members of the Kalamazoo branch of the American Federation of the Arts established an art center “to promote the development of interest and education, as well as respect and appreciation of the various arts.”

Kalamazoo Valley Museum
The museum’s collection dates back to an 1881 donation to the Kalamazoo School Board of corals, shells and rocks by Horace M. Peck, a local banker.

Kalamazoo River Valley Trail
The trail is currently 22 miles long and is expected to be extended to 35 miles.

Kalamazoo State Theater
The theater was designed by famous architect John Eberson and built by founding Colonel William Butterfield in 1927.

Western Michigan University
With its multiple campuses and research facilities, WMU is a major driver of the local economy.

According to residents of West Michigan, these are some of the best places for a date that doesn’t just focus on food.