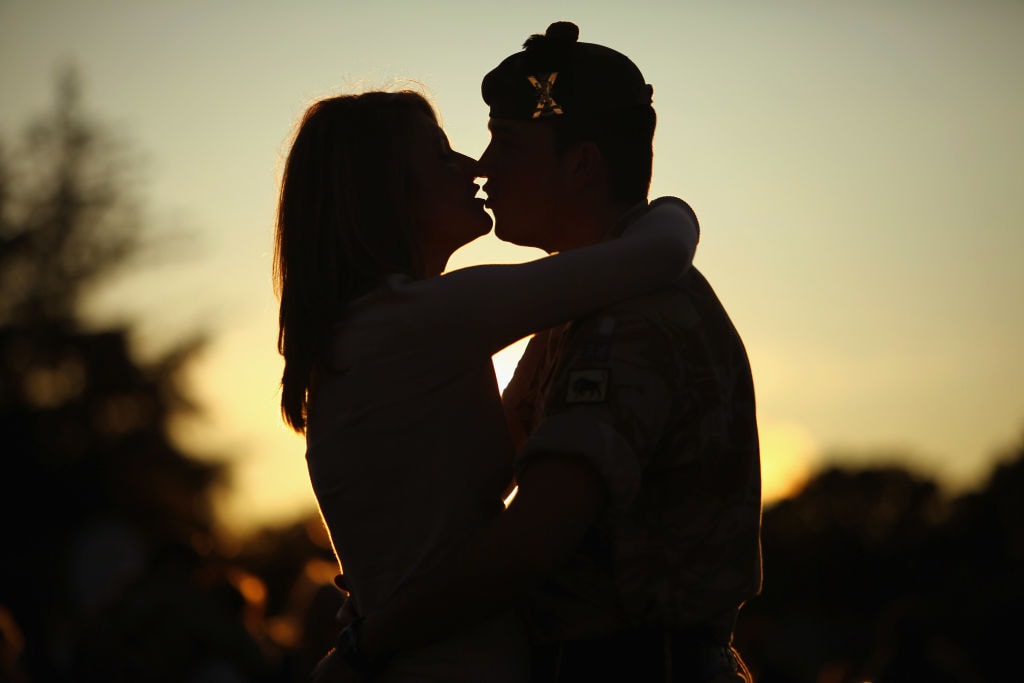 Valentine’s Day, of course, always appears in February, which means single people have a whole day to remember they’re single. Honestly, Valentine’s Day, in my opinion, should be a day to celebrate love in general, whether it’s loving your pet, your family, or your friends. But, the holidays always seem to be about romantic love.

For those looking for love, a new report shows that a Michigan city has the most single women in all of the United States, making it, according to the study, one of the best in the United States. for singles.

“Just in time for Valentine’s Day – a new report analyzed data from the US Census Bureau to determine which large suburbs across the country had the highest percentage of single residents,” the study, conducted by SolitaireBliss.com, states. They add: “It is not surprising that large metropolises tend to attract more people. But singles don’t just live within the big city limits, there are a lot of singles in the suburbs, who love games like Solitaire!”

Top 10 US cities with the most single women:

Michigan State and No. 17 Indiana face off in conference