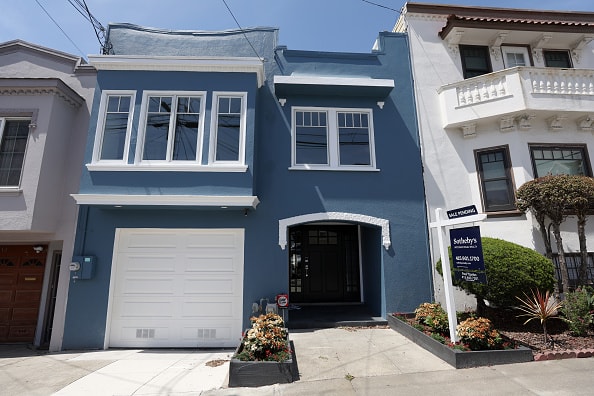 Home prices have skyrocketed across America in recent years, forcing many hopeful first-time home buyers to wait. Now interest rates are rising which will make it harder to get a mortgage, but the good news is that this should slow the market down a bit.

If you’re looking to buy your first home, a new report has determined which US cities offer the best opportunities for first-time home buyers. In its new study, SmartAsset compared 181 of the largest cities in the United States based on preference, affordability, livability and employment. As for the methodology, they collected data from the Census Bureau, FBI, Bureau of Labor Statistics, and Redfin, and used it for their analysis.

One city in Michigan made the top 10 on the list: Grand Rapids. The city ranked No. 6 on the count. “Grand Rapids, Michigan, which ranks fifth overall for domestic market favor and 25th for affordability, has one of the shortest average commute times in our study,” the study said. “On average, it takes workers just 19.4 minutes to get to work, which ranks 14th out of the 181 cities for which we had data. Housing costs in Grand Rapids are also only 21.20% of median household income in Grand Rapids, 16th lowest. Meanwhile, the state of Michigan has the 13th lowest foreclosure rate among the 50 states and the District of Columbia (0.37 per 10,000 households). Find the full study here.

These are the 50 best areas in Michigan to buy a home.