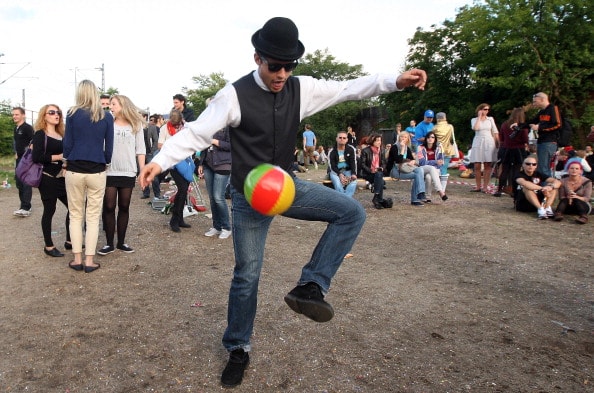 This Michigan Town Is Best For Hipsters

Is the term “hipsters” still relevant? Seems a bit, well, unhip at this point, but joking aside, some US cities are better for so-called hipsters than others. When it comes to Michigan, one city stands out.

LawnStarter.com has compiled a list of the best cities for hipsters in 2022. “If you love all things indie, vintage, and obscure, then you’re likely to thrive in one of the best cities for hipsters in 2022,” they declare. “That’s why LawnStarter ranked America’s 200 largest cities: to help you maximize your chances of finding a 1970s alpaca wool coat, cage-free eggs, and just chill vibes. We looked at 30 factors anti-cool – from access to thrift stores, farmers markets and vinyl, to the friendliness of unicycles and morning raves.

In Michigan, Grand Rapids was rated the best city for hipsters. The city came in at number 36 in the country for its hipster qualities. Detroit also scored quite high on the list, ranking 62nd. It’s on 199, so a very good performance. Unfortunately, in another part of the study, Detroit was named one of the worst cities for being friendly to urban gardens. This surprises me, because I know of many great organizations in Detroit that help people with urban gardening.

The nation’s No. 1 city for hipsters is New York, according to the study. LawnStarter.com says, “The undisputed hipster capital of America is also our top city for hipsters this year, dethroning 2021 gold medalist San Francisco. The Big Apple swept three of the four categories and ranked only behind Baghdad by the Bay in Lifestyle. Zooming in, there are more thrift stores, record stores, independent bookstores, vegan and vegetarian restaurants, and other crucial hipster must-haves in New York City than in the other 199 cities we ranked. Find the full list here.