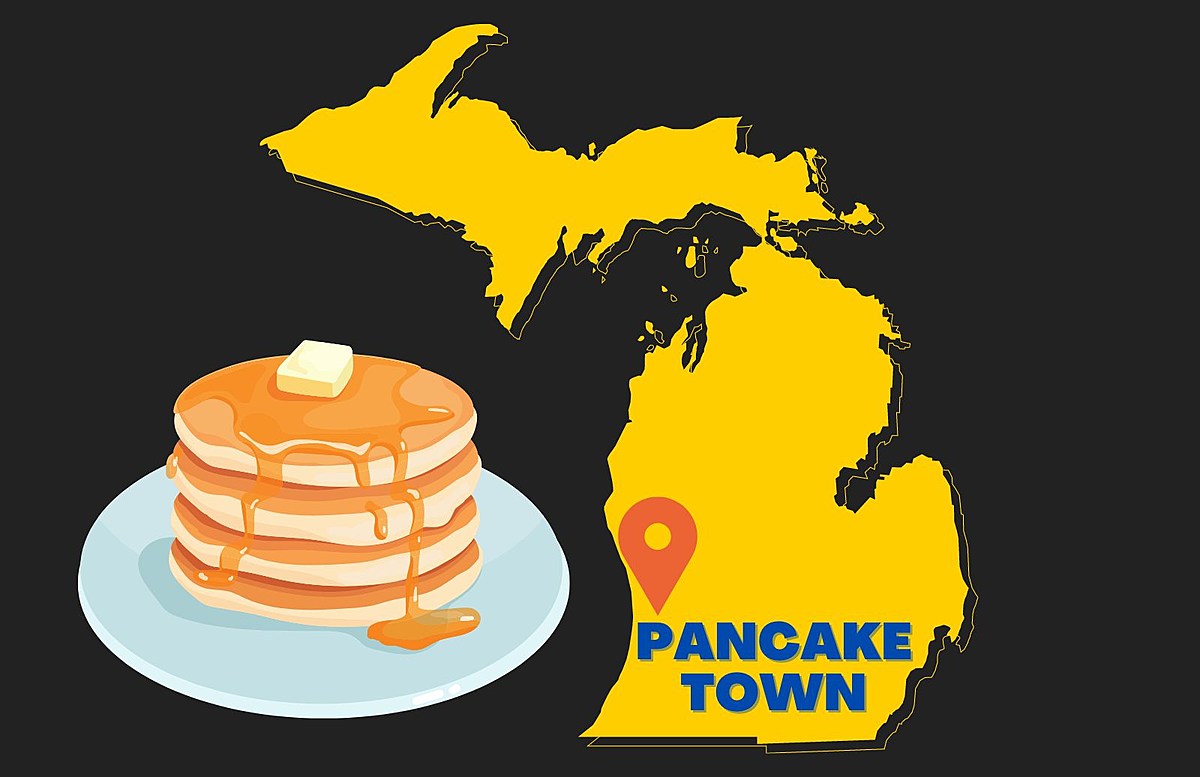 Being born in Michigan and spending the majority of my life here, I love learning new things about Mitten State.

Recently I heard about a town in Michigan that earned the nickname “Pancake Town” after what happened in 1937.

This is how Glenn earned the nickname “Pancake Town”

In the 1930s, before I-196 was built in western Michigan, if you wanted to travel along the Lake Michigan shoreline, the main route you would take to and from Chicago was US 31 which passed through Glenn, Michigan.

Anyone who has been to western Michigan during the winter knows that lake effect snow can be intense. December 7, 1937 was hit by a snow storm that shut everything down and left tourists and travelers stranded.

According to Mlive for three days, around 200 motorists and travelers were stranded in Glenn. Tourists filled the restaurant, and the school and residents opened their homes for people to stay.

What did they feed all the stranded tourists?

What happened after the snowstorm?

Within days, the news traveled across Michigan and the country. People quickly became interested in visiting Glenn and trying the pancakes. A month later, the residents of Glenn decided to hold a pancake festival that still takes place today.

I can’t help but wonder if the delivery was for a waffle mix? Would Glenn be called “Waffle City”? or what about “Oatmeal City”?

Michiganders have a pretty unique accent, and there are some words we don’t quite pronounce correctly.

50 New West Michigan Restaurants and Bars to Check Out

These are new restaurants and bars recommended by locals in West Michigan for great food and drink.